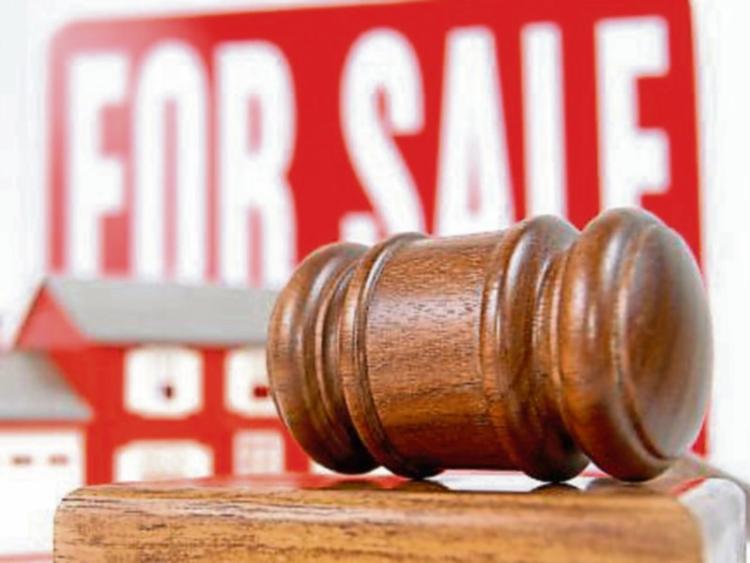 The average value of approved Help to Buy claims in Kildare up to the end of February this year was €15,206 – the second highest in the country.

The scheme offers first-time buyers of newly built homes, who have taken out a mortgage of not less than 70% of the value of the property, an opportunity to claim back income tax of up to €20,000 to help cover the cost of their first property.

It was introduced in Budget 2017 but was open to eligible first-time buyers who exchanged contracts with their builder on or after July 19, 2016.

A series of Parliamentary Questions by Carlow/Kilkenny TD Kathleen Funchion to the Minister for Finance asked for the number and value of successful Help to Buy applications since its inception and the average grant by region. Deputy Funchion has criticised the scheme, saying it pushes up house prices.

In a written response, Minister Paschal Donohoe said Revenue had confirmed there were 5,392 HTB claims in 2017, of which 4,824 have been approved, with a combined total cost to the Exchequer of €68.9m.

The Minister added: “The HTB incentive operates on a self-assessment basis and the claim is also verified by the qualifying contractor.

“Where it is clear that despite the details input by the claimant, the eligibility criteria were not in fact met, Revenue will, in accordance with the legislation, seek to recover the amounts claimed incorrectly and apply interest and penalties, where appropriate.

“I am also advised by Revenue that, to date, only a very small number of follow-up compliance letters have been issued to claimants.”