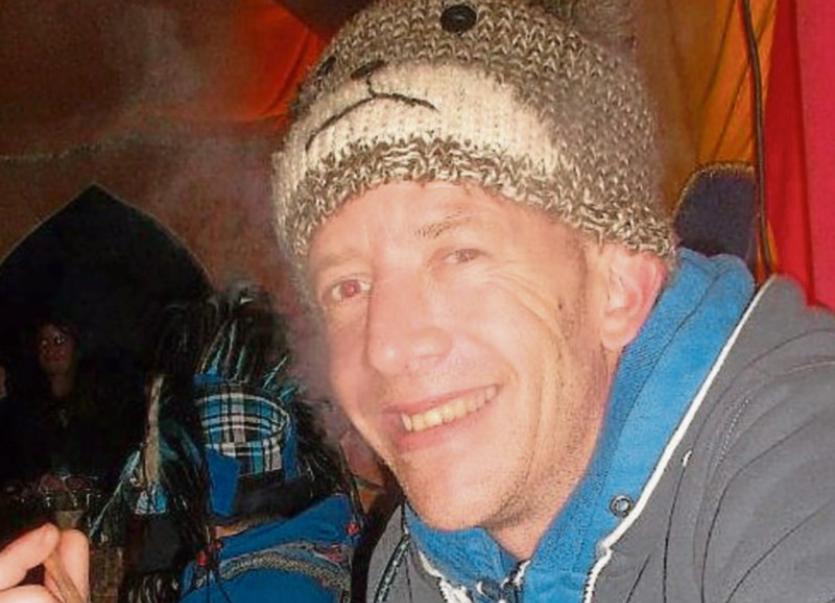 Road accident victim Dean Logan was remembered as a free spirit who loved music, pitch and putt and darts at his funeral mass in Kilcullen today.

Dean, who celebrated his 40th birthday last Hallowe'en, died after being struck by a vehicle on the M9 motorway, not far from his home at Avondale Drive, Kilcullen on April 8.

The Church of the Sacred Heart and St. Brigid in Kilcullen was thronged for the requiem mass celebrated by parish administrator Fr. Niall Mackey, who told the congregation that the New Testament has tremendous messages of hope and “we need this now.”

Items brought to the altar by Dean’s nieces and nephews reflected his life and his interests and there was some laughter when one of  these was introduced as a betting slip.

And there were others related to his many interests, including a golf club and - to more laughter - a bottle of wine.

Fr. Mackey  said the death of Dean had caused the community to reflect on the fact that we search, we hope and we face harsh realities.

He said the attendance came from many places and backgrounds to gather around Dean.

“In a sense none of us wants to be here. We’d so much prefer if the events of the weekend hadn’t happened; but it’s good to be here in our search for hope and truth.”

Revd. Mackey added: “More than one family is affected by this tragic event and we are praying for them all.”

He said people have many stories and many memories of Dean and  these will be held and treasured.

“As we gather, we pray for him and for those closest to him; some have known him all their lives others have known him all his life. We celebrate his life and we mark his death and we pray we will be reunited with Dean in the fullness of time.”

It is difficult, he told the congregation, to describe a one in a million character who didn’t conform to the norm.

He concluded: “Thanks for the memories; goodbye brother, I love you.”