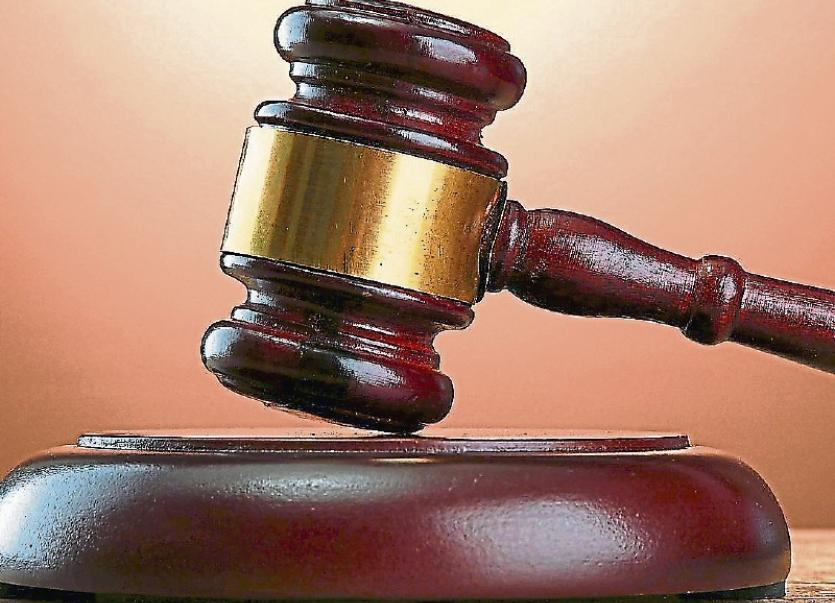 Sean Thackaberry, 25, with an address listed at Church View, Suncroft, pleaded guilty to two charges of driving off without paying for fuel at Crosskeys on June 19, 2017, and Naas Oil on December 2, 2017.

He also pleaded guilty to the theft of €630 worth of perfume sets at Marron’s Pharmacy in Clane on December 15, 2017, and with the theft of a backpack with €400 of running gear at Kildare train station on November 9, 2017.

Mr Thackaberry has 51 previous convictions, including 10 for theft and five for burglary. He had a prison sentence imposed in 2013 for aggravated sexual assault.

Representing him, Aisling Murphy told Judge Desmond Zaidan that the defendant was the driver in the case of the theft from Marron’s, and that he had no money at the time.

He is 25 years old and one of five children, the rest of whom are all law abiding, counsel explained. He has been involved with heroin abuse in the past, but by virtue of being in custody now, he has detoxed. She added that he apologised to the court for his actions.

Judge Zaidan sentenced Mr Thackaberry to three stints of six months each each, all to be served consecutively.