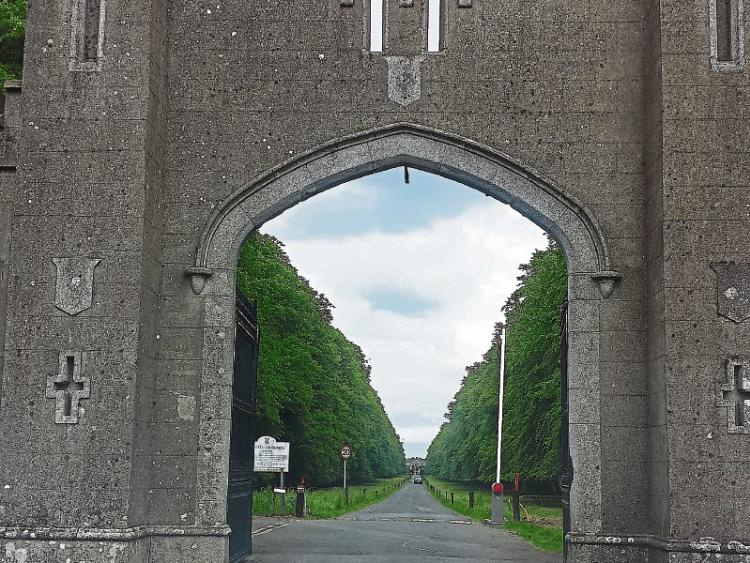 The 40th reunion of the 1978 Leaving Certificate class of Clongowes Wood College is due to be held later this year.

It will have a special meaning for the school’s rugby fans.

The school’s reunion organising committee has agreed to hold a reunion of the 1978 class at the Westgrove Hotel, on Saturday, October 20, next, with former teachers, members of the Jesuit Community and many past pupils in attendance.

It will be presided over by Revd Michael Sheil SJ, Rector of Clongowes Wood College and coach of the 1978 Leinster Schools Senior Cup team, along with Clane resident, “the late great, Vinny Murray (1945 – 1999).”

The 1978 senior rugby team were the first side to win the Leinster Schools Cup following a 52 year absence after the only other previous victory in 1926.