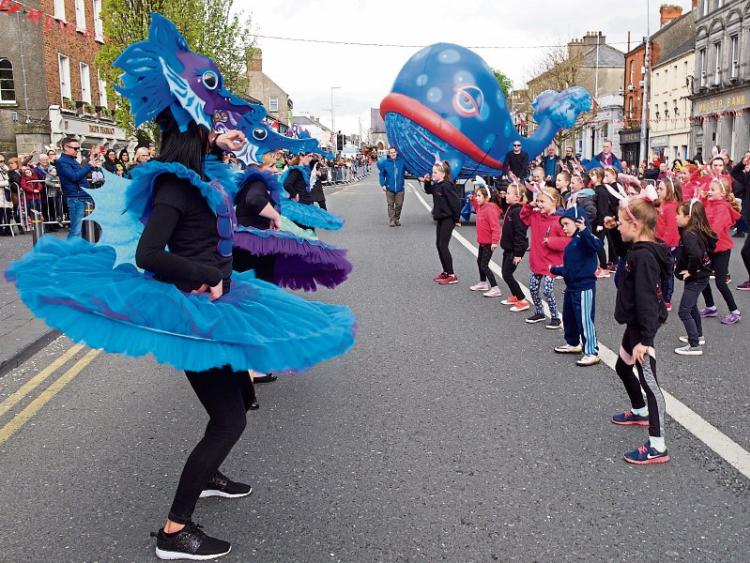 This year's Easter Parade in Naas on Sunday next coincides with  the inaugural Naas Athletic Club Streets of Naas 5km road race.

The parade will make its way through the town at approximately  3pm finishing at Fairgreen.

It starts at Blessington Road. It will be preceded by the race, which starts at Poplar Square at 1pm, with number collection between 11 am and 12.30 pm at Naas town hall.

The winner will receive the Sheena Walsh trophy, in honour of the memory of the 31 year old local woman who passed away in November 2016.

The  parade theme is 'Get Naas Active', with  an array of sporting, health and fitness organisations and businesses taking part along with a host of local groups as well as two pipe bands.