Another delay looms for Sallins playground 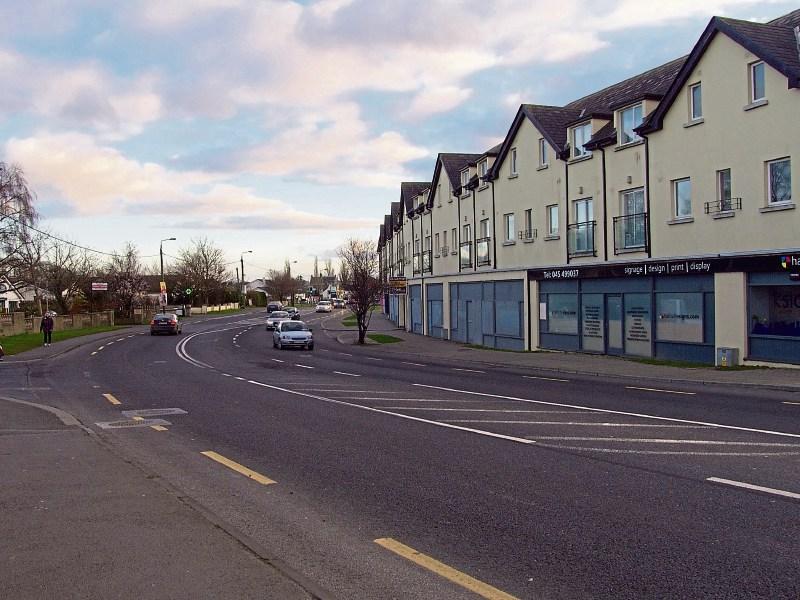 Kildare County Council has come under fire for not yet building a playground in Sallins.

Fianna Fail TD and Sallins resident James Lawless said the project is ready to go _ a site has been found beside the church and money has been put aside - but the resources have not benen provided to  do the necessary design and consultaton work. 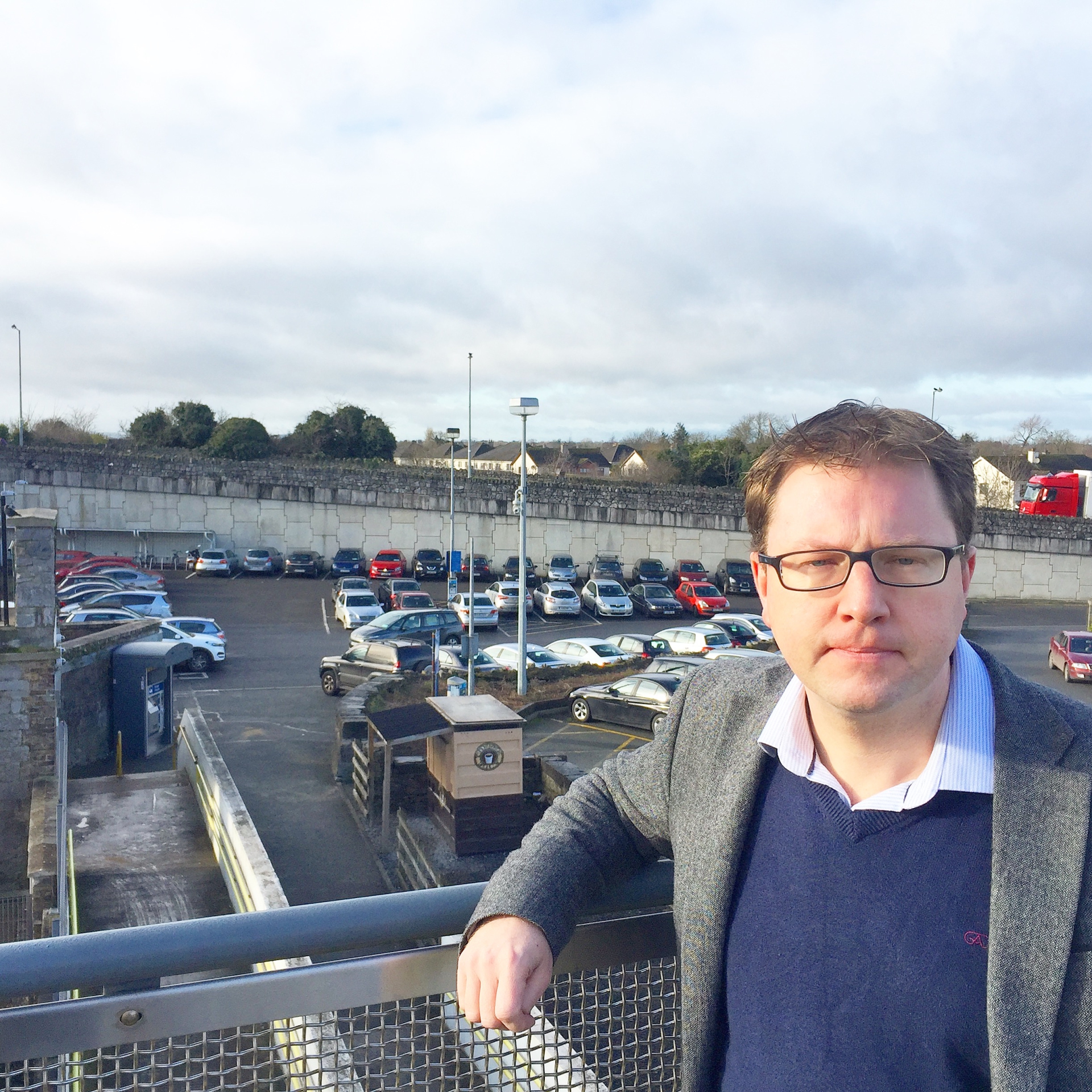 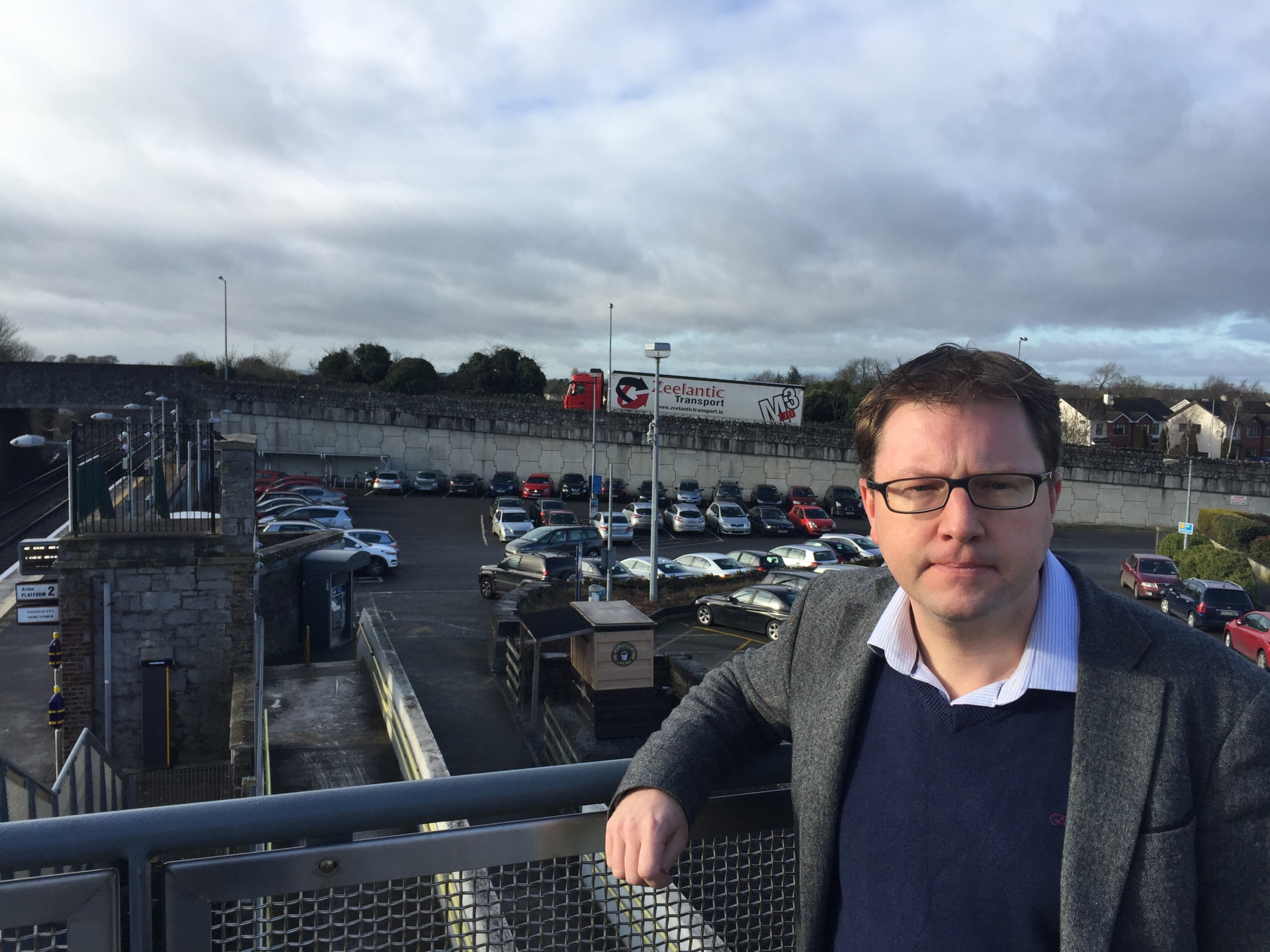 Dep. James Lawless has lobbied for a playground for Sallins

About two years local councillors were told that some €180,000 had provided  for the project.

Initially it proved difficult to find a site. Land near Castlefen,  was identified but Kildare County Council opposed this idea pointing out that this may be needed for housing at a future date.

In the meantime a playground has opened at Kill, adjacent to the GAA  facility.