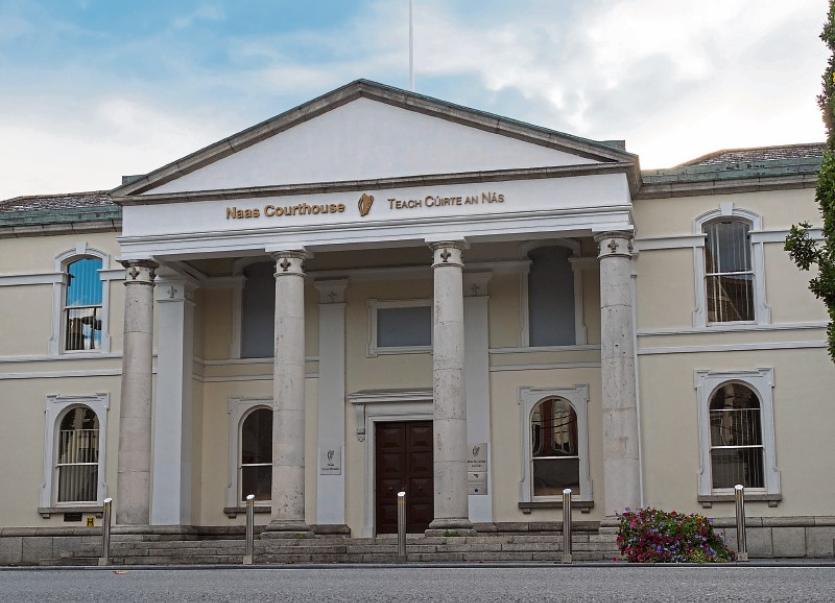 A Kildare town man faces an assault charge after a deaf man ran into Newbridge Garda Station bleeding from his head.

Jamie Doyle, 30, with an address listed as 15 Cathedral Court, Kildare Town, is charged with with the alleged assault on November 28 last at St Conleth’s Car Park, Newbridge.

At Naas District Court last Thursday, March 22, Sgt Brian Jacob told Judge Desmond Zaidan that the alleged victim is a deaf man and he claimed he had been struck from behind as he was about to get into his car, and that he passed out.

His car, it is alleged, was taken from him.

It will be alleged that Gardai arrested Mr Doyle in the car later, and that he resisted violently.

Mr Doyle is currently serving a sentence in relation to a separate matter, the court was told.

The matter was adjourned for six weeks to allow for preparation of the case.