Board of Management issues statement 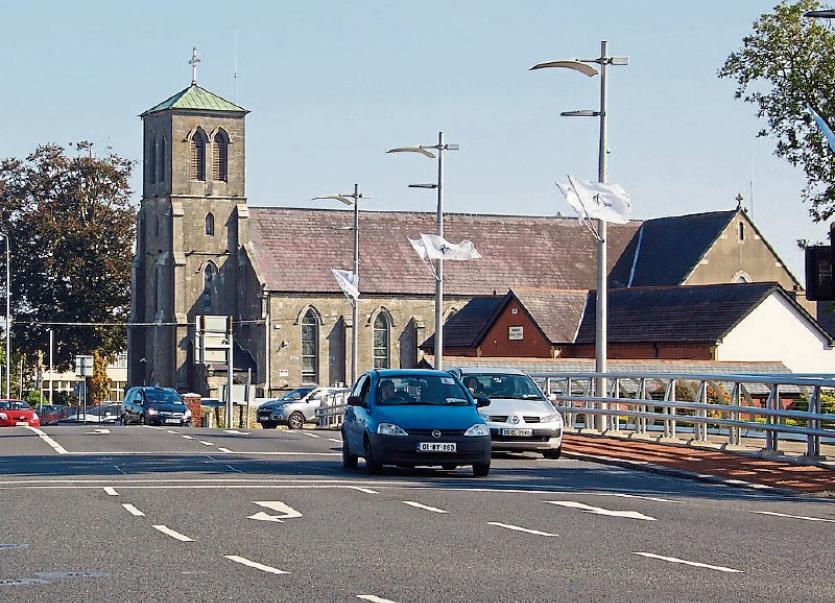 The Gaelscoil Chill Dara’s Board of Management has said it is disappointed with Newbridge Parish over comments made about the educational ethos of the school.

In a statement released last week, the board said; “At its meeting on March 12, the Board of Management of Gaelscoil Chill Dara primary school expressed its disappointment that the school had been described as non Catholic by the former Parish Priest of Newbridge. During a mass celebrating Catholic Schools Week in January, Fr. Joe Mc Dermott told the congregation that people who did not wish Catholic ethos education for their children could enrol them in the Gaelscoil.

“The first sentence of the school’s enrolment policy states that the school has a Roman Catholic ethos, three sacraments are organised by the school annually and the pupils learn the Alive O and Grow in Love programmes. Indeed representatives of the school had attended the launch of Catholic Schools week in the diocese by Bishop Denis Nulty in Carlow cathedral.”

“When contacted by a parishioner, Fr. Mc Dermott did not clarify Gaelscoil Chill Dara’s status but reiterated his strong support for other schools in the parish,” concluded the statement.

The Leader contacted Fr McDermott, who was away until yesterday, March 20.

He said the last sentence of the statement (stating he did not clarify the Gaelscoil’s status) was inaccurate.

He said he had made contact with the person involved and he understood they were satisfied with his subsequent response.

“I have no further comment to make,” he said.

There are seven primary schools listed on the Newbridge Parish website under the Patronage of the Bishop of Kildare & Leighlin.

Gaelscoil Chill Dara is listed under the ‘Other Schools’ heading along with two separate schools and is described as a catholic school.