All money "going back into visitor experience"

The Museum of Style Icons at Newbridge Silverware, which was once free to the public, is now charging an admission fee.

The Museum has said it is still a non-profit museum, and all money will be going back into the visitor experience. But conservation of the exhibits are costly.

The Museum is also planning to expand, with a new extension in the near future.

Meanwhile, a WORLD EXCLUSIVE Prince visitor exhibition is open to the public from today (March 16).

The iconic American singer, songwriter, record producer (and a list of many other talents) is best known for songs like Purple Rain, U Got The Look, Little Red Corvette, Kiss and When Dove’s Cry, among many other classics.

Memorabilia from Prince, who sold 80 million albums worldwide, is being showcased at Newbridge Silverware before it is auctioned off at the Hard Rock Cafe, New York on May 18. 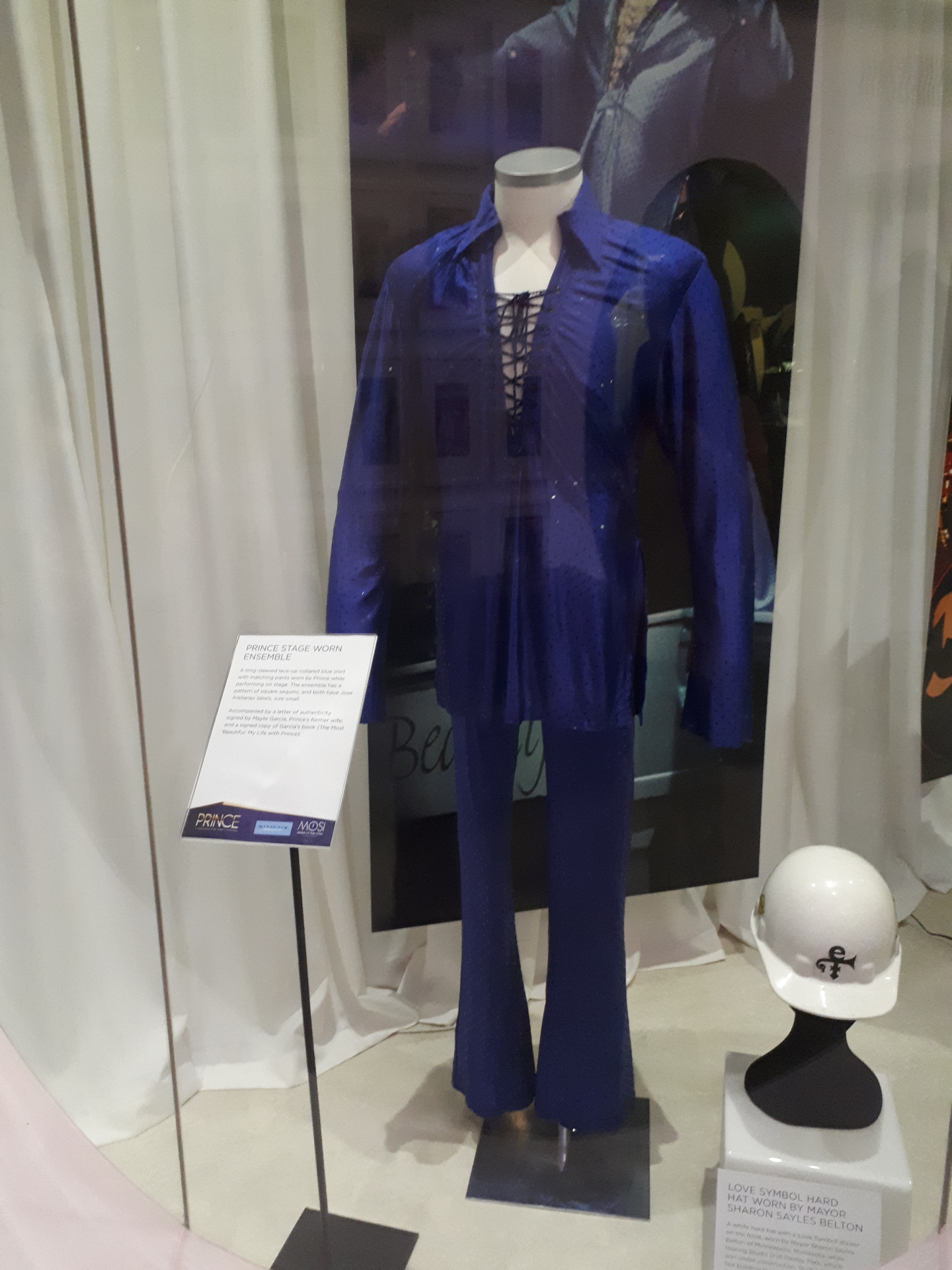 Stage clothes worn by Prince who pushed the boundaries in terms of style, lavish jewellery, hand-written song lyrics are among some of the fantastic items on show for Prince fans. 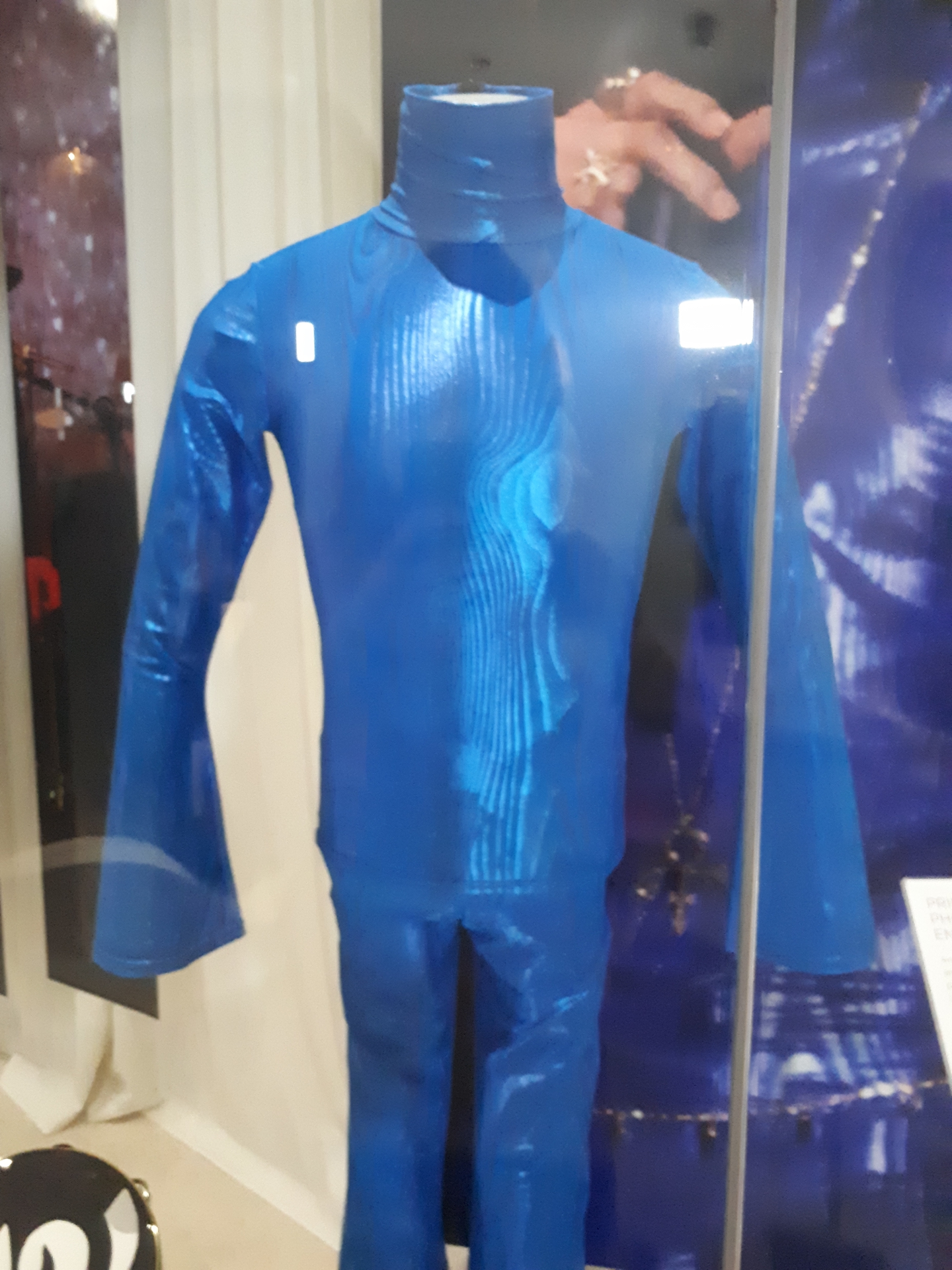 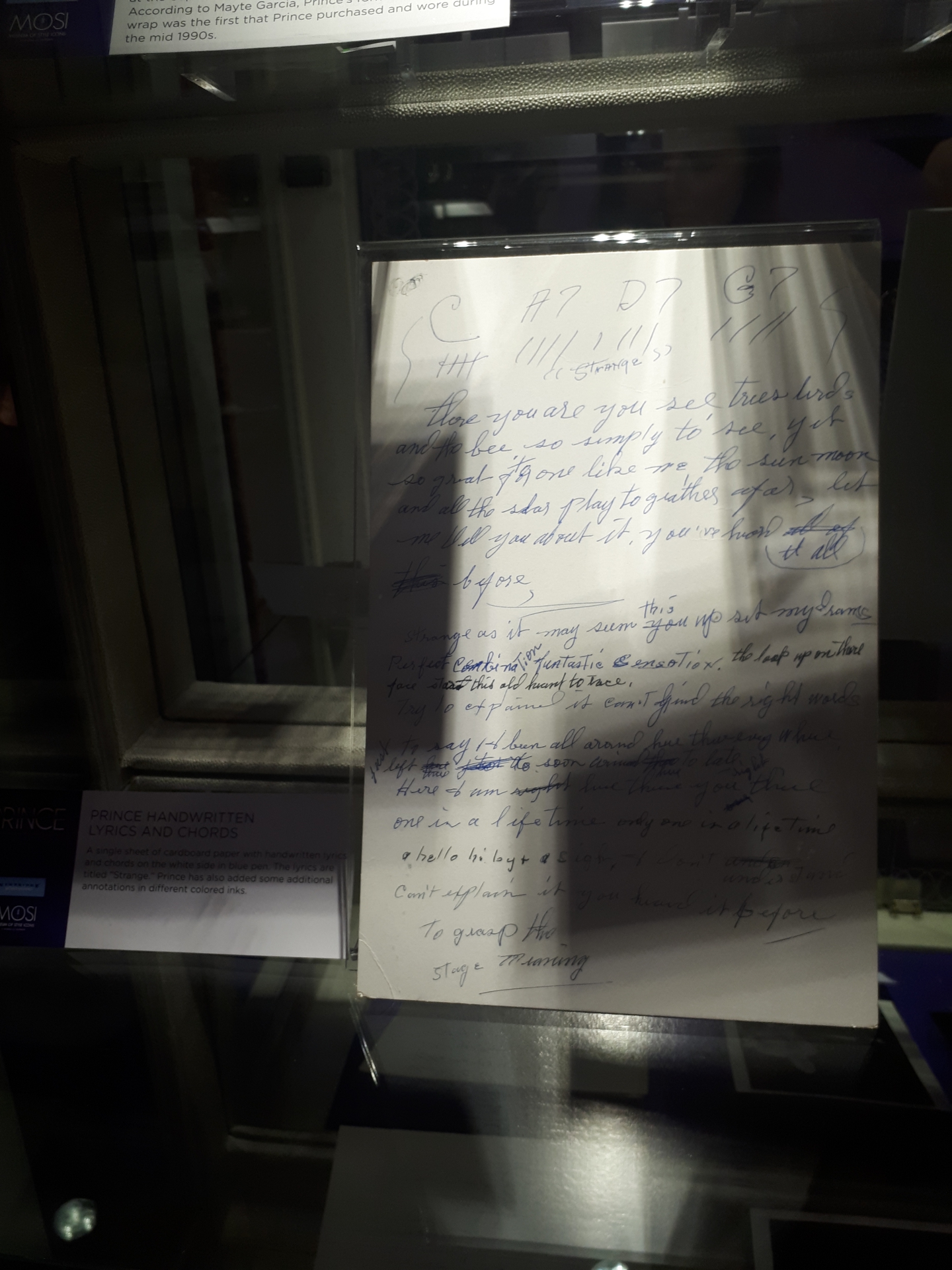 Iconic outfits such as an electric blue ensemble worn on stage by Prince with Lenny Kravitz at Paisley Park in 1999 and a black velvet sequined coat worn during his performance at Studio 54 in the MGM Grand, Las Vegas also in 1999 will be available to see. 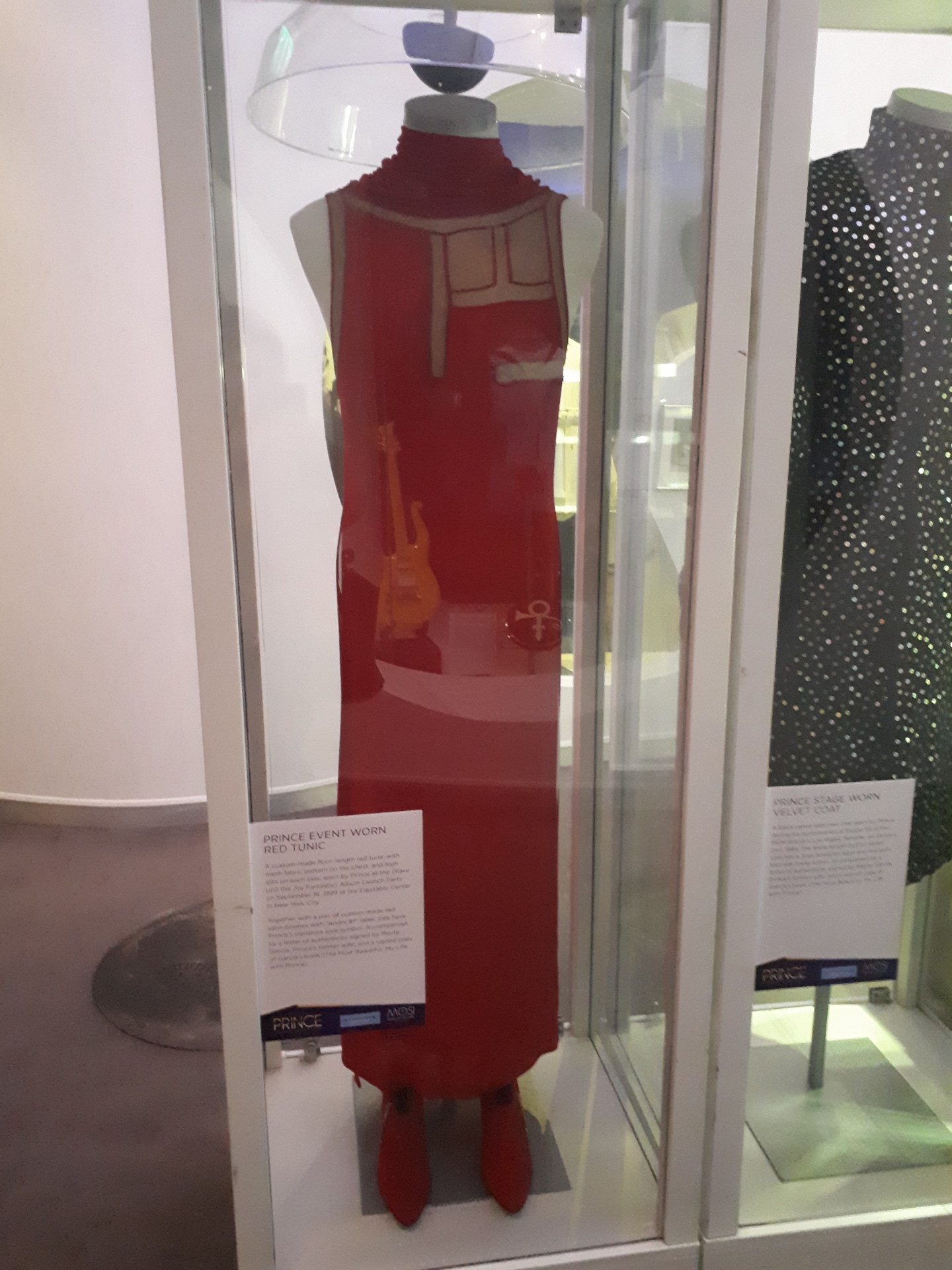 The exhibition runs until May 10. Tickets cost €7 for an Adult and €5 for students and senior Citizens. Children under 12 go free with a paying adult.

Other exhibtions to see include Audrey Hepburn, Princess Diana, Michael Jackson, Elvis Presley, Marilyn Monroe and many others. For more, click here.