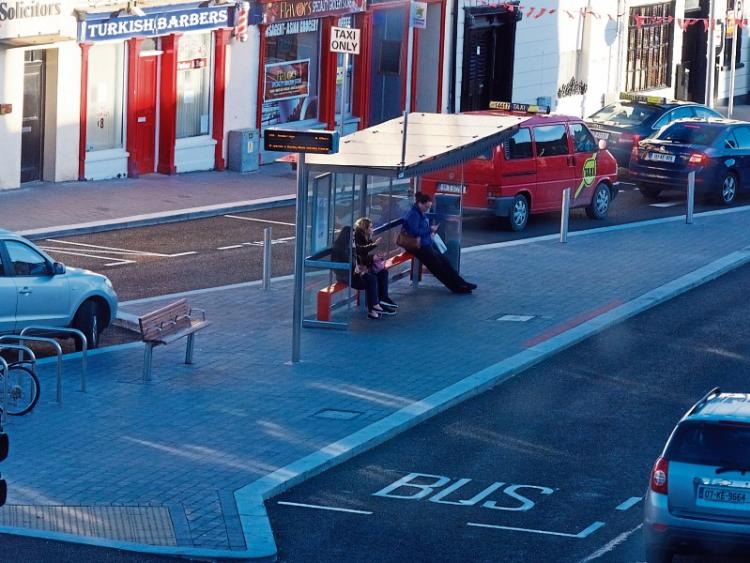 A new bus service for the Naas area will link the town and Sallins with NUI Maynooth and Blanchardstown IT was launched recently.

There is also a stop at Naas Hospital.

The service is being run by the National Transport Authority and bus service providers JJ Kavanagh and sons.

The journey from Naas post office to Blanchardstown IT takes an hour and 37 minutes.

There are also stops in Clane (three), Rathcoffey, Maynooth, Leixlip, Ongar and Blanchardstown.

Labour Party general election candidate Emmet Stagg said the new service will have nine departures from Naas Hospital and will fill a gap in public transport “which has existed for some time”.

Howeever some concerns have been raised about the flexibility of the service. Sallins resident Michael Dolly says that he's written to the NTA pointing out that people will not be able to use the service to get between Naas, Sallins and Clane. He has also criticised some of the fares.