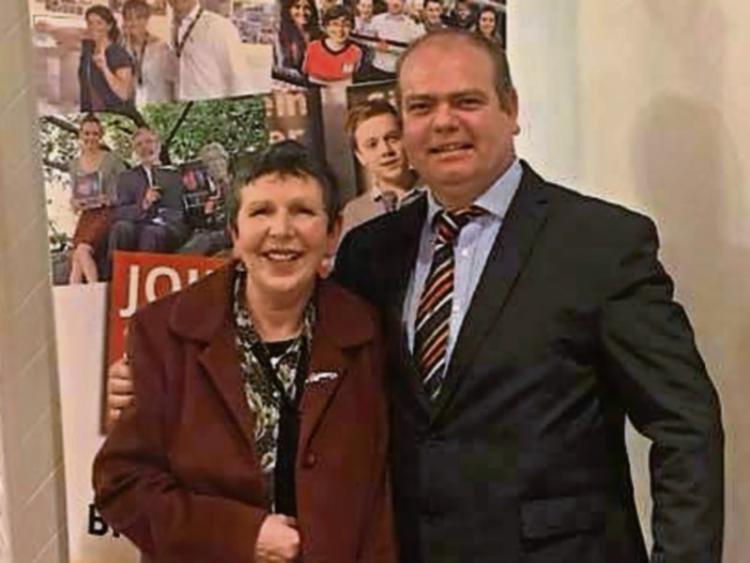 Athy’s Ger O’Neill has been selected to run for Sinn Féin in the Kildare South constituency ahead of Patricia Ryan, who ran in the last election.

The selection convention took place on Wednesday, March 8 at the Town House Hotel in Naas.

However, some local supporters were unhappy at the way the convention was run. Members of the Newbridge/Kildare and Monasterevin Cumann have made complaints to Sinn Féin Ard Oifig.

A statement issued by The Grey Abbey Martyrs Cumann of Newbridge and Kildare Town and the Monasterevin/Kildangan Cumann of Sinn Fein, Patricia Ryan and Councillor Mark Lynch said; “We were unhappy at the behavior of some and the processes but we are Sinn Féiners, not Labour Party me feiners. We won’t cry over spilt milk and will support the nominated candidate regardless of our views on the process. Patricia ran a fair, open and honest campaign but sometimes this isn’t enough. We wish Ger O’Neill the best and we will all continue campaigning for Sinn Fein to break the FF/FG hold on Irish politics.”

Cllr Thomas Redmond, a supporter of Ms O'Neill declined to comment on the statement.

However, on his facebook page he said; "I proposed Ger O Neill and our Sinn Feín community voted for her because of absolute belief in her republican credentials. We have a tough journey ahead but the south of the county needs true change.
We are with you Ger - from Castledermot - Athy - Portarlington - Allen - to Rathangan - Monasterevin and everywhere highway and byeway in between."

Sinn Féin party headquarters were contacted for a response, but have not yet replied to the Leader.

It's understood the change in the electoral boundaries with several areas such as Kildangan, parts of Monasterevin and Kilberry coming back into the Kildare South Constituency, may have prompted concern over voting eligability.

There will also be an extra TD for the constituency, and with Ceann Comhairle Sean O'Fearghail automatically re-elected, that leaves three seats up for grabs.

Meanwhile, in Kildare North, Cllr Reada Cronin was selected to run for the party at the convention held last Wednesday night.

On her facebook page, she expressed her delight at being selected.

"This will be my third election, I'm not new to this. I know what to expect. It's not going to be easy but god knows none of us joined Sinn Fein expecting easy," she said.

"We know Nth Kildare is not a natural constituency for us. It's not the bastion of republican politics that it was when republicanicism first took root right here in this constituency when the first republican blow against the Crown Forces took place in the nearby town of Prosperous. Uniting the whole people of Ireland is still very much a work in progress but our dedication to that vision is still as strong and is what drives all of us." 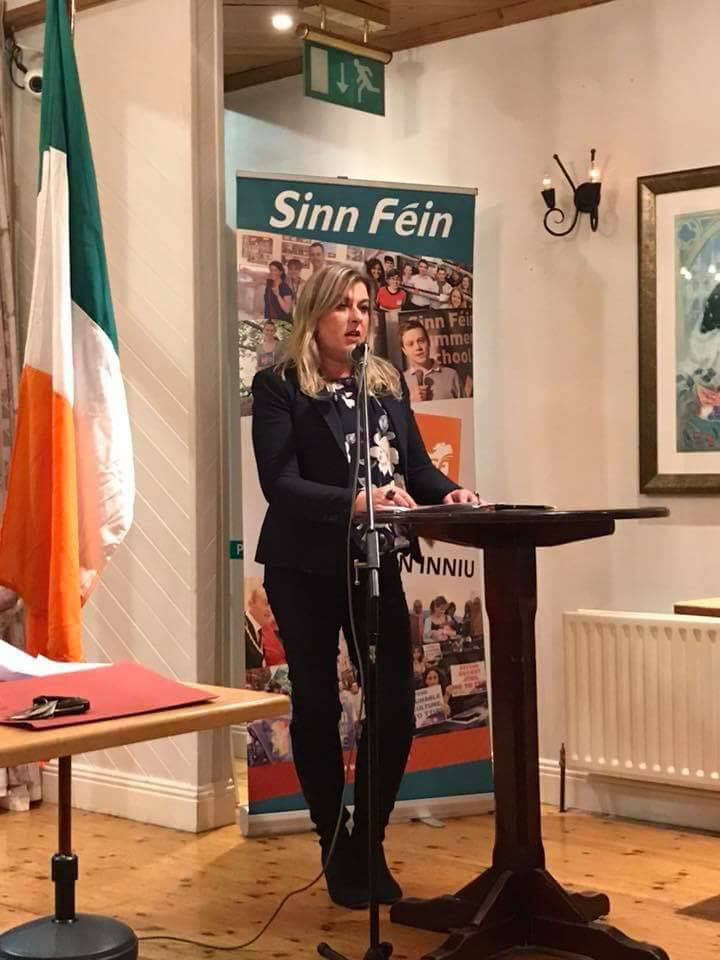