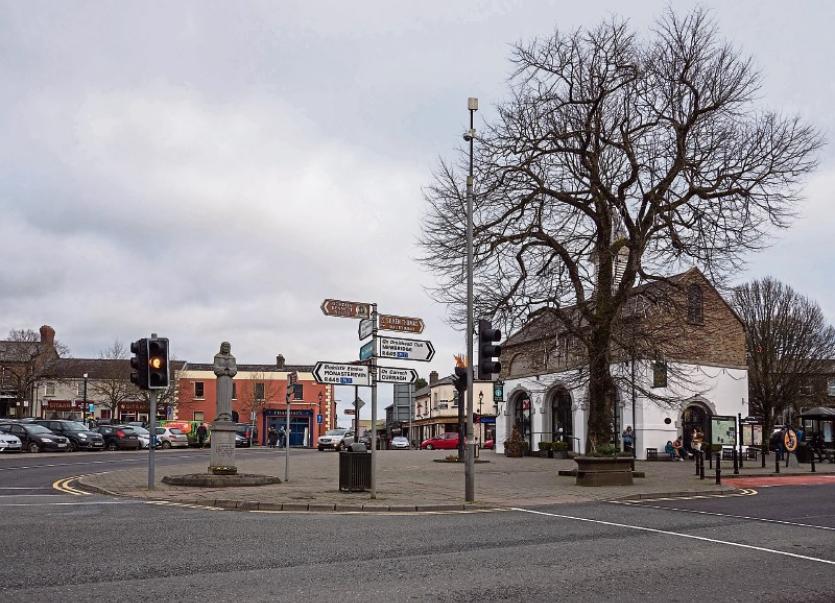 A local Fianna Fáil Cllr has called on a review of pay parking in Kildare Town.

At the February Kildare-Newbridge Municipal District, Suzanne Doyle said some spaces are "misleading to the public".

Cllr Mark Lynch said Newbridge also needs to be reviewed, and that he received a recent complaint from someone who had been clamped before Christmas, where the company was not entitled to clamp.

A KCC official responded saying; “We’re very happy to discuss making sure it’s a fair and transparent policy, rather than doing a review of the full bye-laws.

A report issued at the meeting added; “The Pay Parking Section recommends that a review should be carried out where significant amendments to the current bye laws are proposed.

“If the members wish to commence a discussion/put forward proposals (such as increased enforcement times, change of parking charges, increasing/decreasing the number of parking spaces, changes to boundaries etc) a meeting can be scheduled.

“The review of Pay Parking Bye-Laws will involve a public consultation process, and the allocation of technical/mapping resources.”