Lilywhite ladies are taking the world by storm 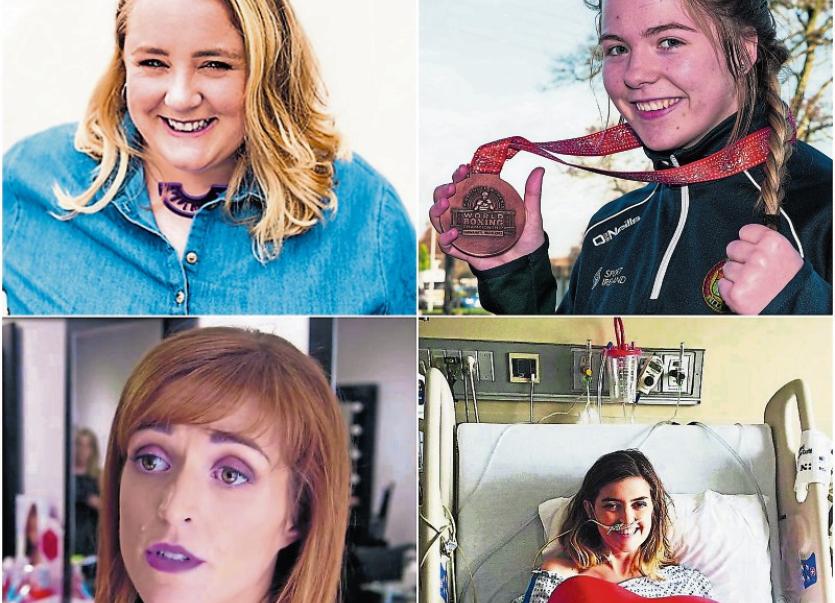 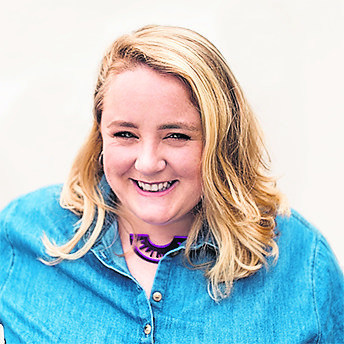 From Kill, witty woman Emer is the co-author of 2017 best-selling novel 'Oh My God, What A Complete Aisling'. It was recently announced the book will be turned into a film. 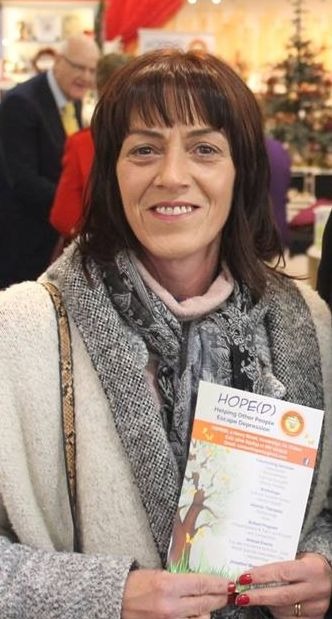 From Newbridge, Dolores set up the Dining Room in the town, a weekly food stall helping the homeless and struggling families. Dolores was recently nominated for a People of the Year Award. Well deserved. 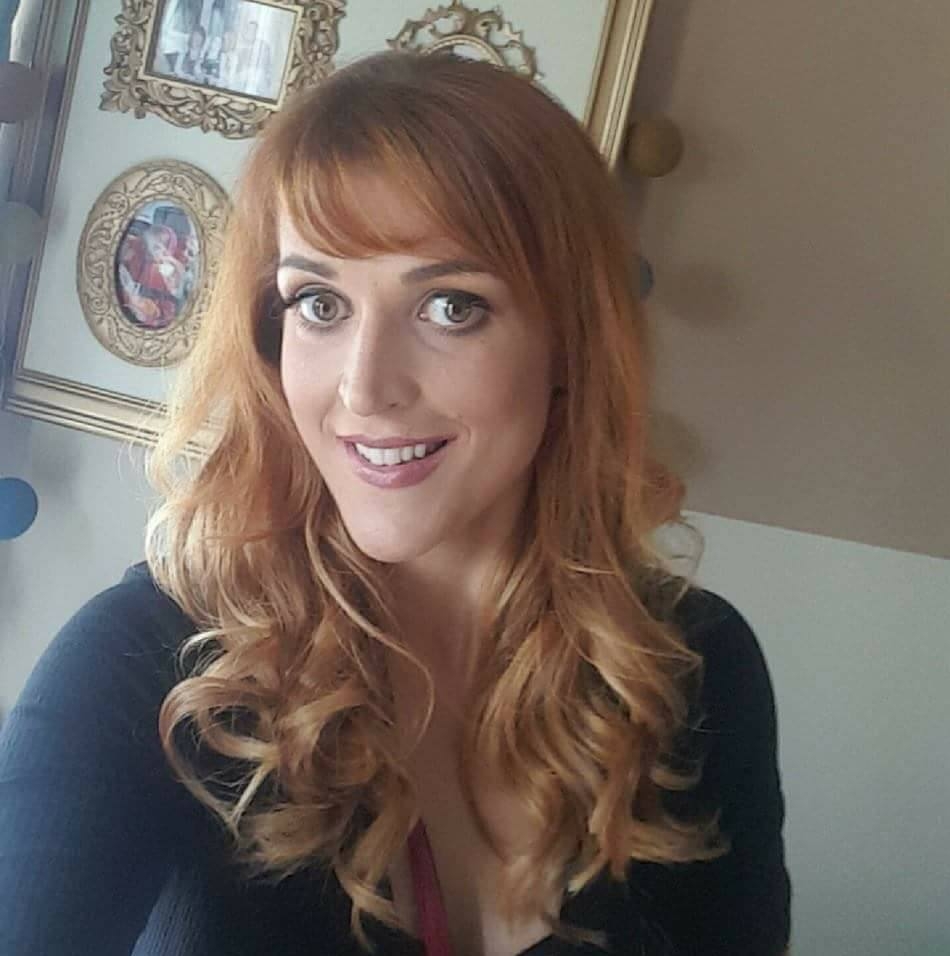 Denise is the owner of hair and beauty salon Pelo in Newbridge, and a great voice for women going through IVF. She is very vocal about her struggles on Snapchat, and on her Facebook page Million Dollar Baby documenting her IVF journey. She also appeared on TV3’s series ‘The Babymakers’ last year. 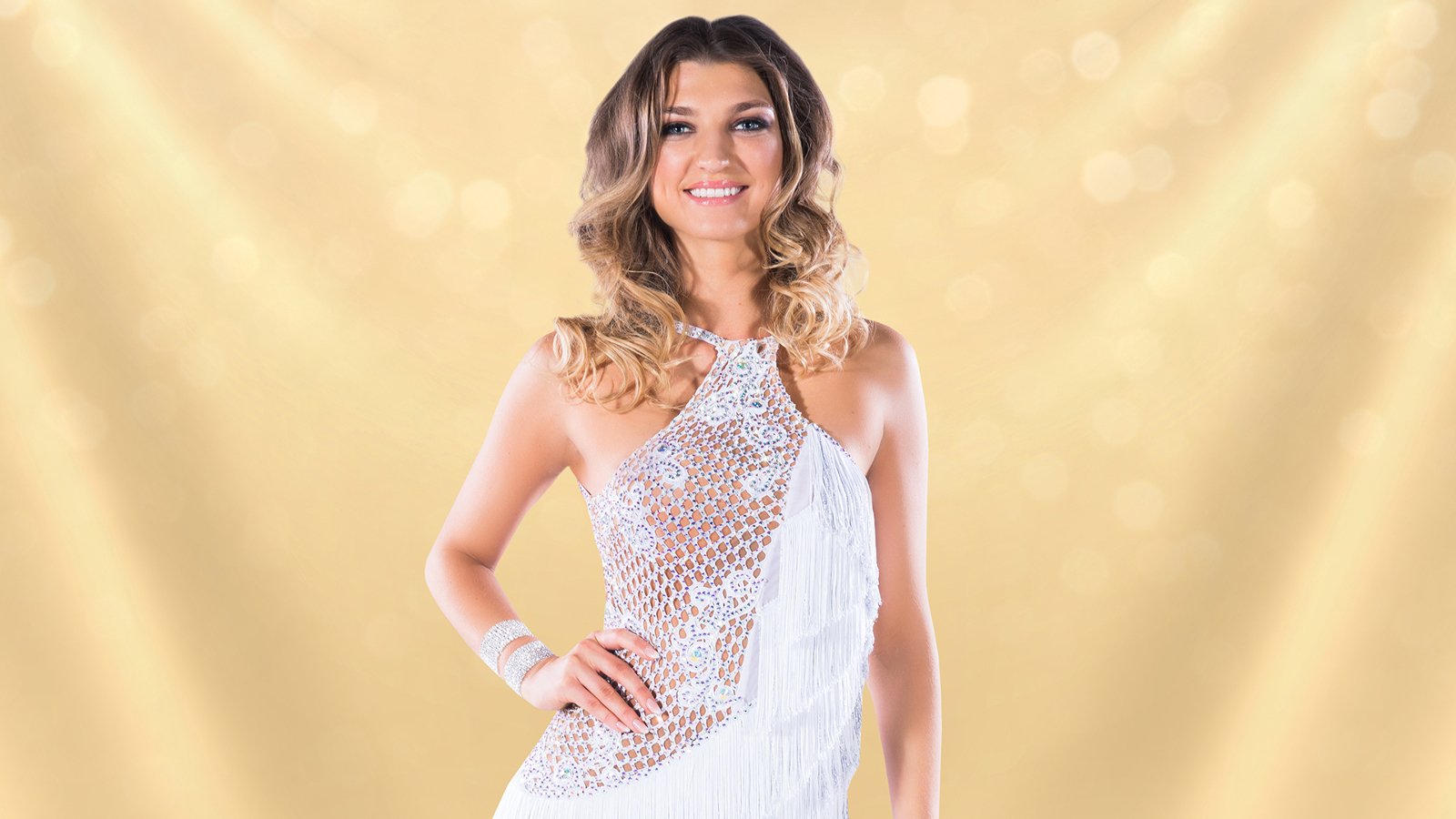 A familiar face on our TV screens, Naas model Alannah danced her socks off in this year’s Dancing With The Stars. Alannah also made it to the final of last year’s Britain's Next Top Model. 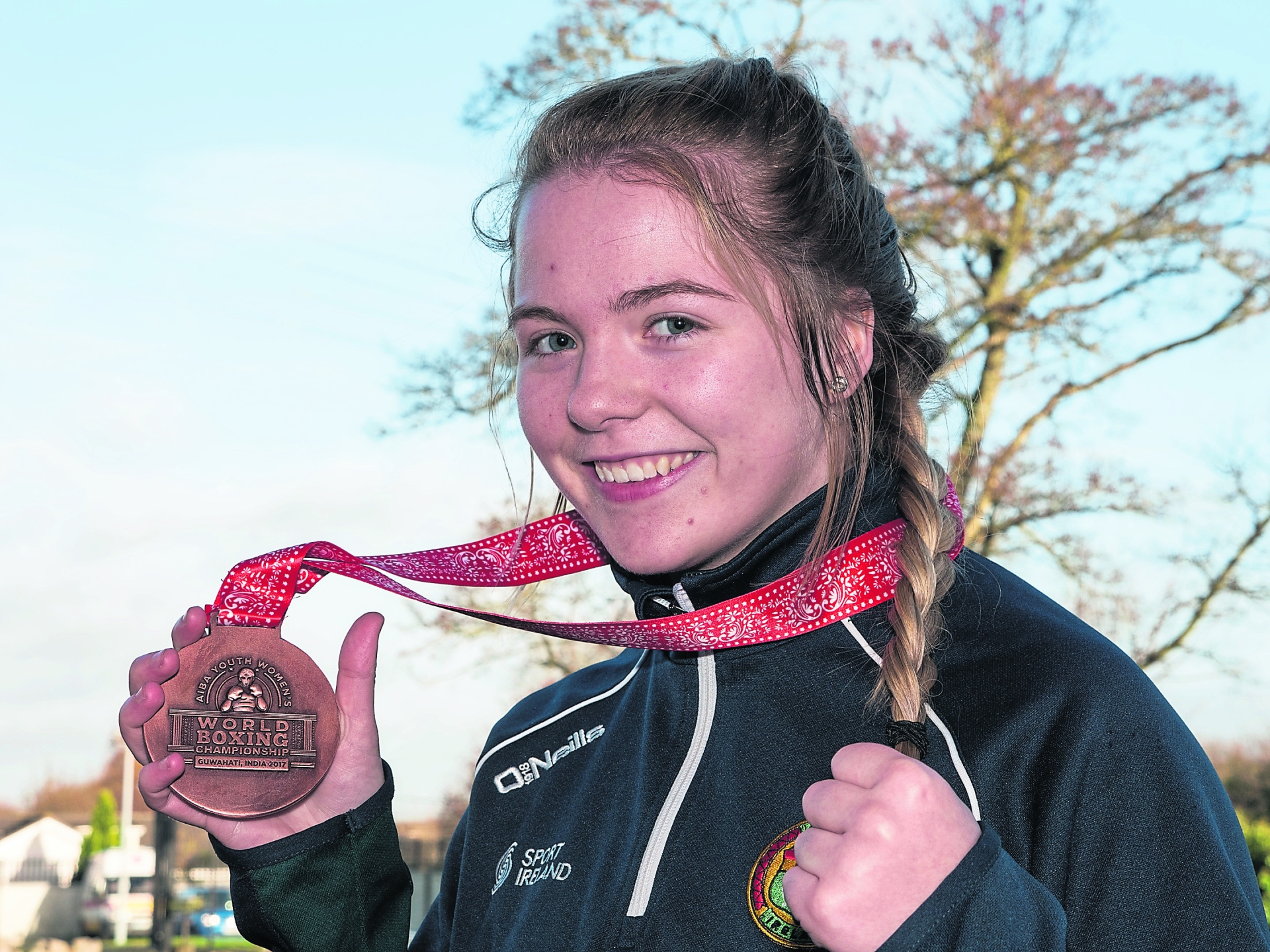 From Kildare Town, boxer Katelynn has 7 Kildare titles, 6 Leinsters and is an 8 time Irish champion. She has a European bronze medal from 2015, and scooped a bronze medal in the AIBA Youth Womens’ World Boxing championship in India last November. The St Brigid’s Club member is making huge waves in women’s boxing. 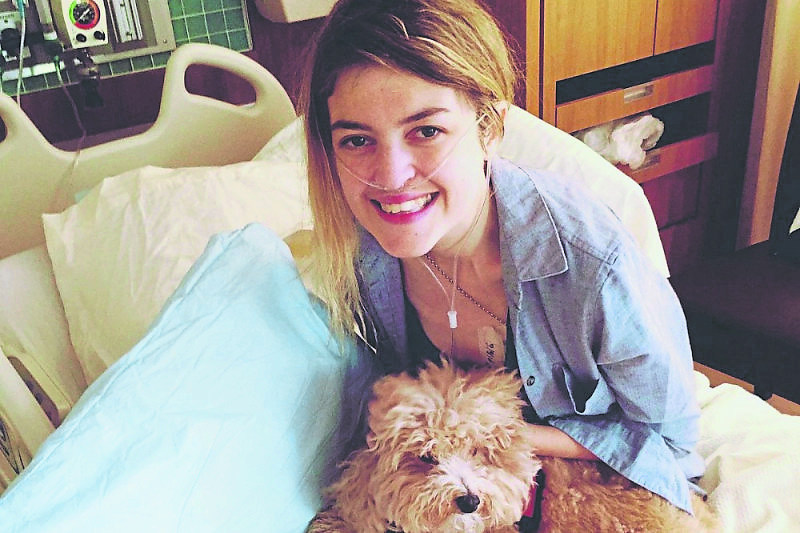 The Newbridge woman is a tireless fighter for Cystic Fibrosis healthcare services in Ireland. She received a double lung transplant late last year. It was the seventh time she had been called in for a transplant. 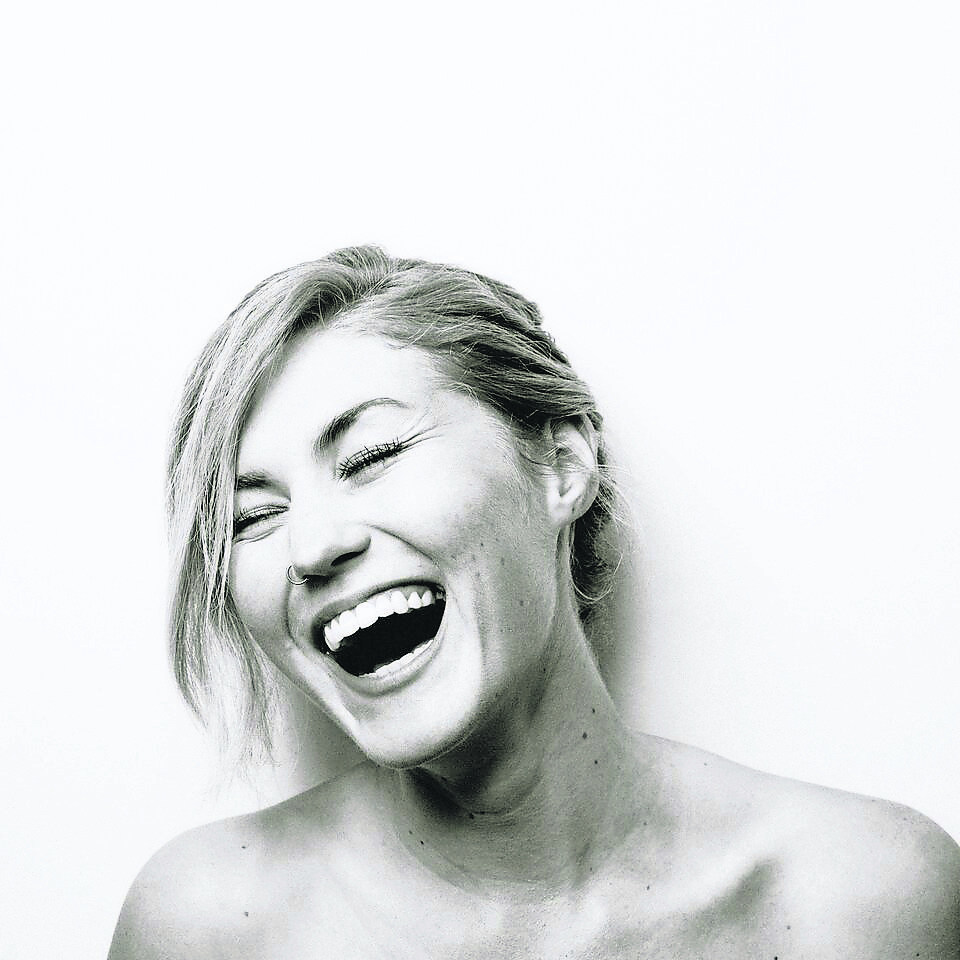 The Ballymore native is bringing country music back. Megan is one of the UK’s most loved country music stars, and a well-known star on Irish soil. In 2015, she performed at the Oscar Wilde Awards in LA. 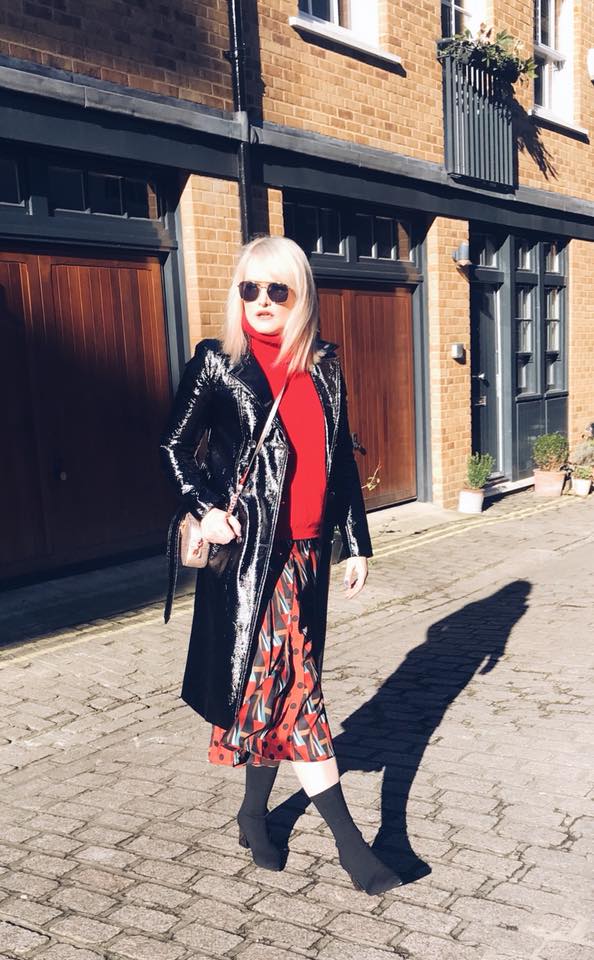 This uber stylish lady from Kilcullen is a leading Irish fashion blogger and presenter. She can regularly be seen bracing our TV screens, and a new brand is in the pipeline. Watch this space! 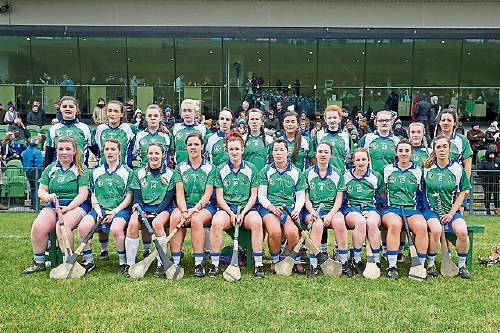 I couldn’t choose just one – this team are an unbelievable bunch of women. They have won two Junior All-Ireland titles, and on Sunday week will be the first Kildare club play to contest the Intermediate final. We, at the Leinster Leader, wish them the best of luck as they take on Athenry of Galway in Croke Park on Sunday March 18. 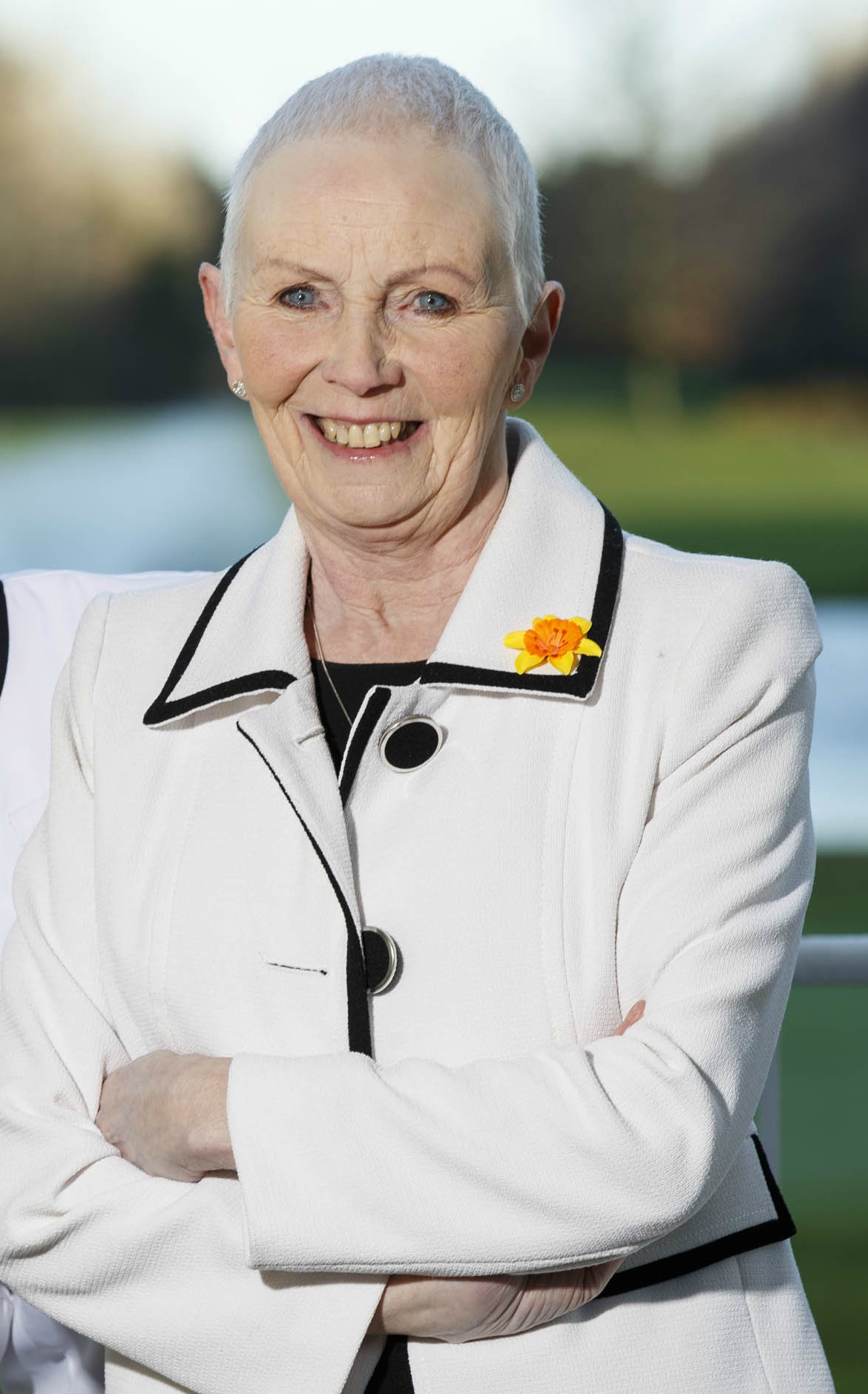 From Newbridge, the brave breast cancer survivor is the face of this year’s Irish Cancer Society’s Daffodil Day.

Have we missed any great Lilywhite ladies? Let us know!

READ ALSO: OUR 2017 LIST OF 10 AWESOME KILDARE WOMEN MAKING WAVES IN THE WORLD