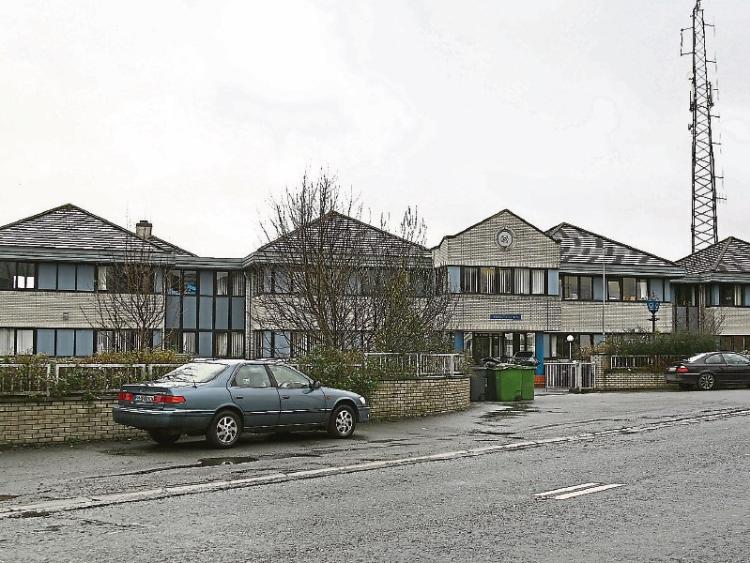 A young man working behind the counter of a Naas town centre off licence was assaulted after following a thief from the shop.

The plucky 22 year old went outside after the man, who had taken eight cans of beer from a shelf at the store and walked out without paying.

It happened at 7.25pm on March 5 (Monday), and a scuffle ensued near the junction of South Main Street and Basin Street.

He was assaulted, sustaining a minor cut above his right eye in the ensuing incident after trying to retrieve the cans; but it’s understood that the thief escaped.

“There were no serious injuries and CCTV images taken in the area are being examined,” a spokesperson at Naas garda station told the Leader.

Anybody who witnessed the incident is asked to contact Naas gardai (884300).