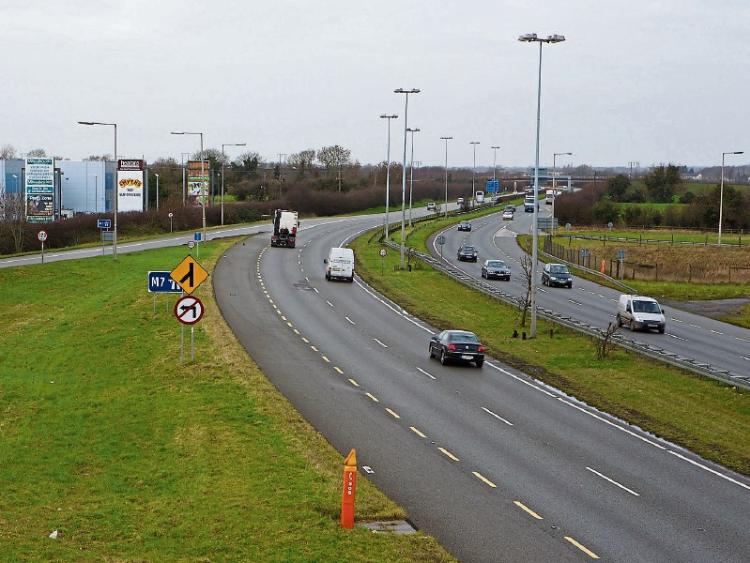 The motorway near Naas

Motorists are experiencing delays on many roads across County Kildare this morning.

Most of the schools that closed yesterday because of the weather crisis have reopened today, adding significantly to traffic volumes. All five secondary schools stayed shut yesterday.

The delays are also being blamed on the fact that many roads have not yet fully reopened after the recent spell of bad weather - and traffic can only move in one direction at a time.

According to AA Roadwatch the areas worst hit are on the approach to Naas from Newbridge, the M7, M4 and the road between Clane and Sallins.

Delays are also reported on the Salliins Road, Blessington Road and Dublin Road in Naas.