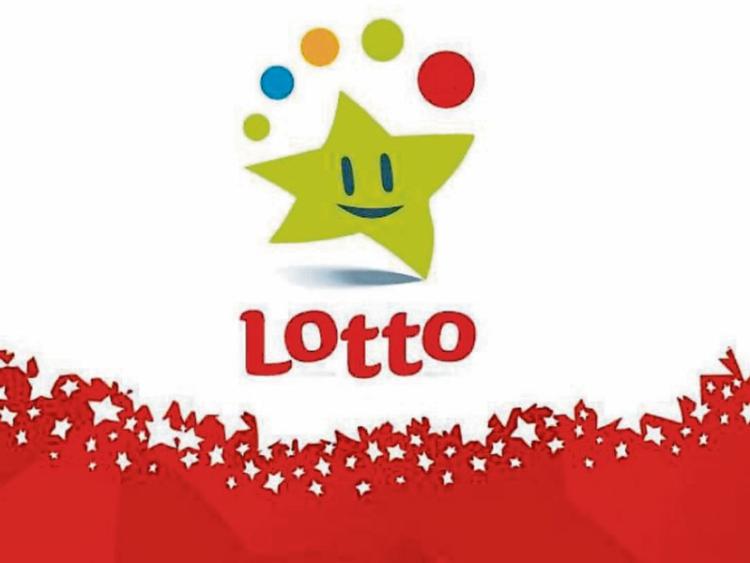 The Leader understands the group played the game on the app when they were at Connolly’s pub in Ballagh, Donadea.

There was no one available from the pub when the Leader tried to make contact this morning.

A spokesperson for the  National Lottery said: “ A group of friends from Leinster are celebrating becoming instant millionaires together after winning the Lotto jackpot of €7,179,959 from online play.

The small syndicate, whose numbers came up on the draw from Wednesday February 21,  are the fifth and highest online Lotto Jackpot winners to date.

The delighted pals said they are coming to terms with their new-found good fortune and have no plans to share their news with anyone outside their group.

Each member of the winning syndicate, who wish to remain anonymous, normally take it in turns to buy Lotto tickets in their local shop. But on this occasion the head of the syndicate bought the winning quick pick through the National Lottery app.

One syndicate member described how he was the first to realise they had won.

He said: “I heard on the news while I was driving that the Lotto was won by an online player. My heart skipped a beat and I pulled over and checked the numbers against ours, and they were matching! I sat in the car for a few minutes unable to process what was happening. Eventually I just rang the other members and started spreading the word,”

The head of the syndicate said: “It’s a surreal feeling but it is absolutely fantastic to share this experience with my friends. Even though we aren’t going to tell anyone else about our stroke of luck, this is something we will have forever with each other. It was funny, I checked my phone this morning and saw 32 missed calls from the other members of the syndicate. The last thing I expected was the news that we had won the Lottery – I was expecting bad news to be honest.”

The previous highest win was in February 2010 when a Co. Dublin syndicate claimed a €5.5 million Lotto jackpot. In total more than €20 million has been won online through Lotto Jackpots.