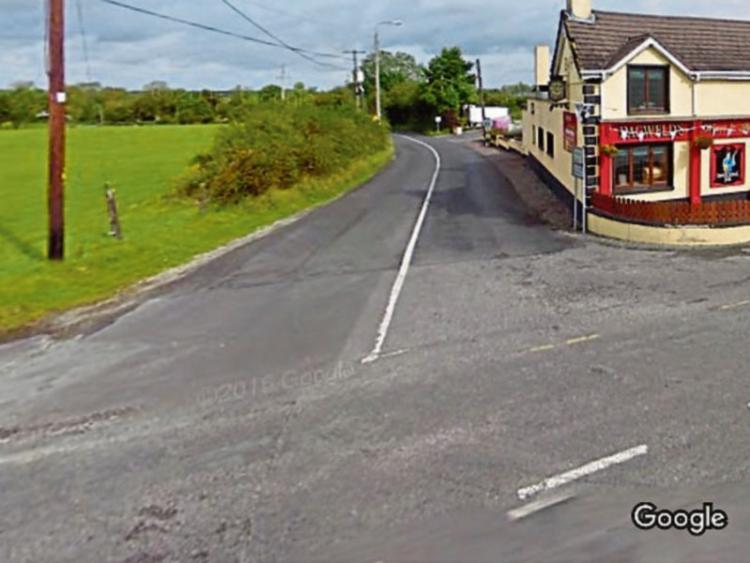 Kildare County Council has made a submission to Bord Na Mona for safety improvement funding at Dag Weld’s Cross, near Prosperous.

Bord Na Mona has made an application to An Bord Pleanála under the terms of Strategic Infrastructure Development.

This is part of further development at Drehid.

A report issued at the Kildare-Newbridge Municipal District meeting on February 21 said;

The cross roads which is on the R402 has traffic coming from Prosperous, Coill Dubh, Allenwood and Caragh.

In 2016, two of the worst accident black spots in the Kildare Newbridge district were identified by council officials.