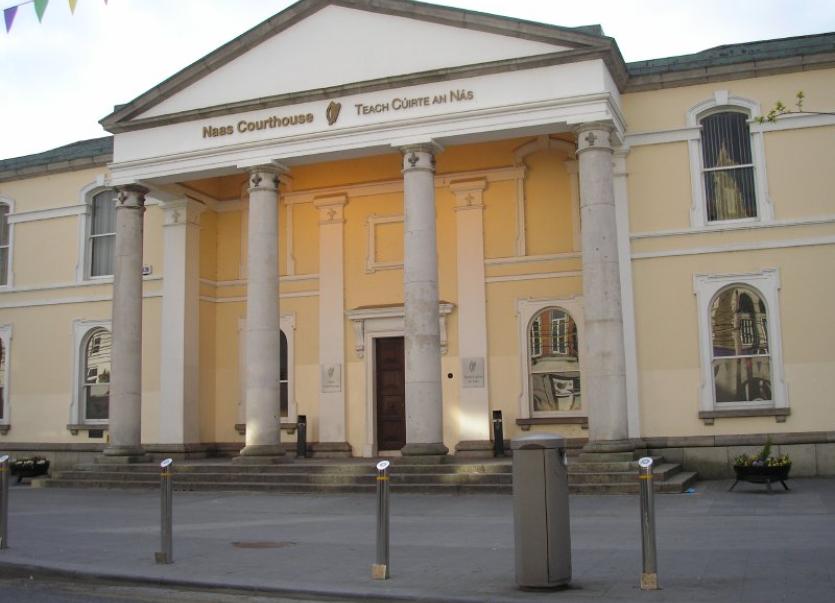 A 23-year-old man, who was said to have tried to be a peacemaker in a Naas street incident, has agreed to work for the public for 240 hours as part of a community service order.

Garda Inspector John Costello told the court that Gardai got a call to say that a number of males were shouting on the path at Main Street, Naas, among them Mr McDonagh.

The Garda inspector accepted that the defendant was not violent.

Asked if there were any previous court appearances, Inspector Costello said that Mr McDonagh had seven previous convictions, including one for theft in June 2016; the rest mainly for road traffic offences.

He apologised to the court. He had drink taken on the occasion, the court heard.

Mr Kennedy said that Mr McDonagh was “effectively the peace maker in a row but events overtook him and someone gave him a punch in the nose.”

Judge Zaidan asked was it bloody.

Mr Kennedy said his client did not tell Gardai that. “It was an incident which overheated,” said Mr Kennedy.

He asked that a fine be imposed rather than community service.

After hearing the background and previous convictions, Judge Desmond Zaidan said he would impose a 240-hour community service order and asked the Probation and Welfare Services to assess Mr McDonagh for that.

If the defendant was not suitable he would receive a three month jail sentence. Gerry Kennedy BL, representing Mr McDonagh, suggested 120 hours of service.

Judge Zaidan replied that he had seven previous convictions.

The case was adjourned until later in the afternoon and when it resumed, Mr Kennedy said that Mr McDonagh had agreed to do the 240 hours of community service.