Man remanded in custody by court for supplying cannabis in Newbridge 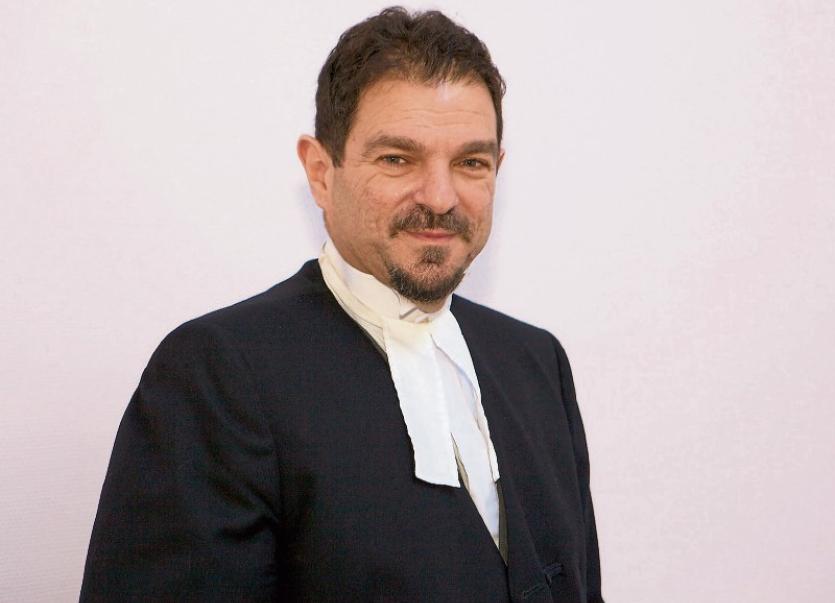 A 20-year-old man found selling and supplying illegal drugs from his home has been remanded in custody for two weeks to await final sentence on the charges relating to incidents in 2016.

Robert Rennick, of 50 Mount Carmel, Newbridge, appeared before Naas District Court on February 15, in connection with both having cannabis in his possession and having it to supply and sell to others from that address, on two dates, September 9, 2016 and September 26, 2016.

At the outset, Tim Kennelly, solicitor, said that there had been a positive report from the Probation and Welfare Services on Mr Rennick.

Gardai had found the drugs at Mr Rennick’s home on foot of a search warrant taken out at Naas District Court. They found cannabis with an estimated street value of just over €2,500.

Mr Rennick, who had no previous convictions, said that all the people older than him were smoking cannabis. Mr Kennelly said that the incidents appeared to isolated and his client had not come Garda attention since for other offences. He had a job now and was doing well. He had done a post Leaving Cert course and hoped to get back into third level education.

The solicitor said that his client’s cannabis habits were related to “rebelling against his parents” and “peer pressure” to smoke.

After hearing the evidence and considering the background of the case, Judge Zaidan said he was considering remanding Mr Rennick, who was accompanied by his father at the hearing, in custody for two weeks, before making a final decision on the issue.

He said he could adjourn the matter briefly and call the case the second time to enable Mr Kennelly to have a talk with his client. Or he could finalise it now, he said. Mr Kennelly said he would have a chat with Mr Rennick.

When the matter was mentioned later that afternoon, Mr Kennelly said that his client consented to be remanded in custody for a period. Judge Zaidan then sought a date and remanded him in custody until March 1.