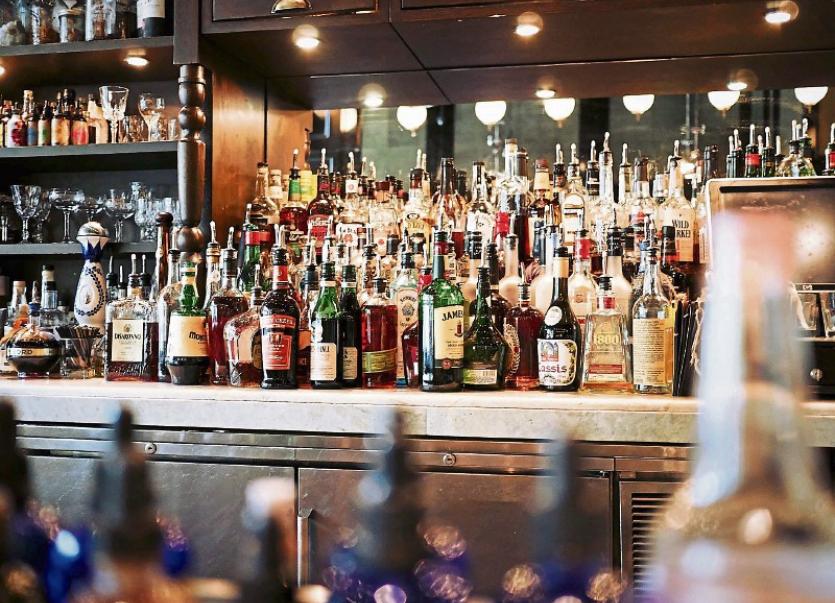 Elbows out - there's fewer pubs per head of population in Kildare than in many other counties. File photo via Pixabay

Kildare has the second highest number of people per pub in Ireland.

A new report has revealed where you can get the quietest pint in Ireland – and which county has the most pubs per head of population.

Kildare has 183 drinking establishments, according to the AIB Pub Outlook report released today. However, with the county’s large and booming population, that translates to one pub per 1,261 people.

That figure is beaten only by Dublin, which has one pub per 1,649 people, with a total of 772 hostelries.

If you want – statistically – the quietest pint in Ireland, you should head to Mayo, which has one pub for every 323 residents.

Today’s report looks at the economic circumstances facing the pub trade in Ireland. 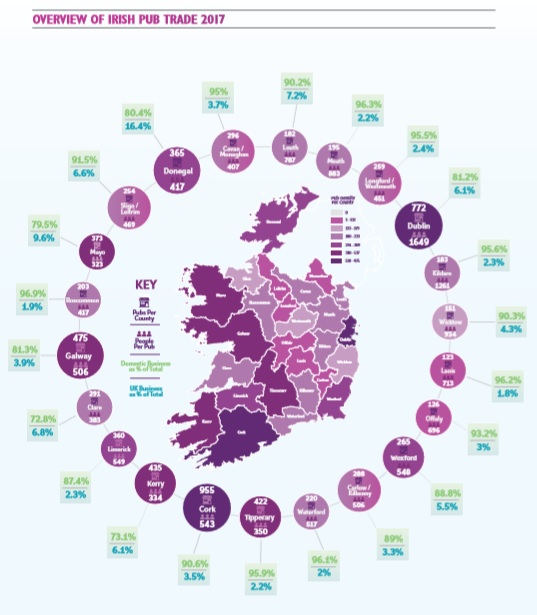 Tony Morrissey of Morrissey’s, the consultancy which compiled the report, said that there is pent-up demand in the market for pub premises in well-developed urban, suburban and mid-town areas that have a solid footfall throughout the day and that offer food, while also being near offices and with public transport.

Meanwhile, Irish pub goers are becoming more and more choosy about their tipple of choice, with craft beer sales up 47% in 2016, which then accounted for a 3% share, worth €59m, of the beer market. Gin sales increased by 32% domestically in that year.

WIN: A ROMANTIC TWO-NIGHT STAY IN A FIVE-STAR HOTEL AND SPA IN DONEGAL