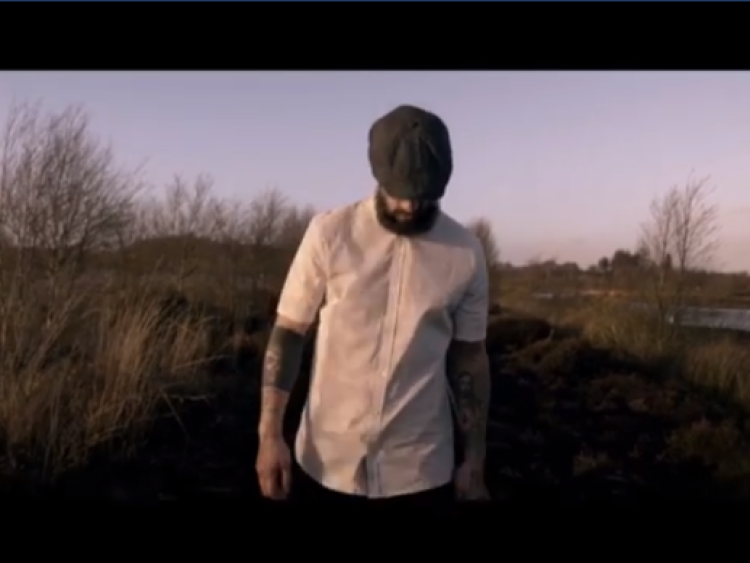 Former Kerry football legend turned fashion guru Paul Galvin has launched his new clothes collection for Spring 2018, the video for which was shot in Kildare.

'Bogman' was filmed on the peats of the stunning Lullymore Heritage and Discovery Park in Rathangan on February 1 last.

Supervisor at Lullymore, Benny O'Toole, spent the day with Galvin and crew.

"He told me the reason he picked Lullymore is because he's from Kerry himself, grew up on the boglands. And what inspired him really for his collection, was when he was a young fella, 10 or 11, his mam and dad were heading off to a wedding, and they said to him 'Paul, whatever you do don't go down the bog now, too dangerous'.

"Of course being a young lad, he decided to head on down the bog and he ended up falling in the boghole. So he said that was something that always stuck with him."

Galvin took inspiration from the colours of the bog and peat for his sixth Dunnes Stores collection.

"The minute he arrived here, it was almost like he was at home. He was delighted being on the bog, he really loved it."

Manager, Ray Stapleton, said it was great to have Galvin at the park.

"They spent the day down here, and it was freezing cold god love them!

"They loved the site, I think part of it was another male fashion magazine that Penneys worked with and it was done down here. I think they saw that and they loved it. It's all Peaky Blinders inspired.

The collection can be seen here.