Number of houses in proposed new Newbridge estate increased to 280 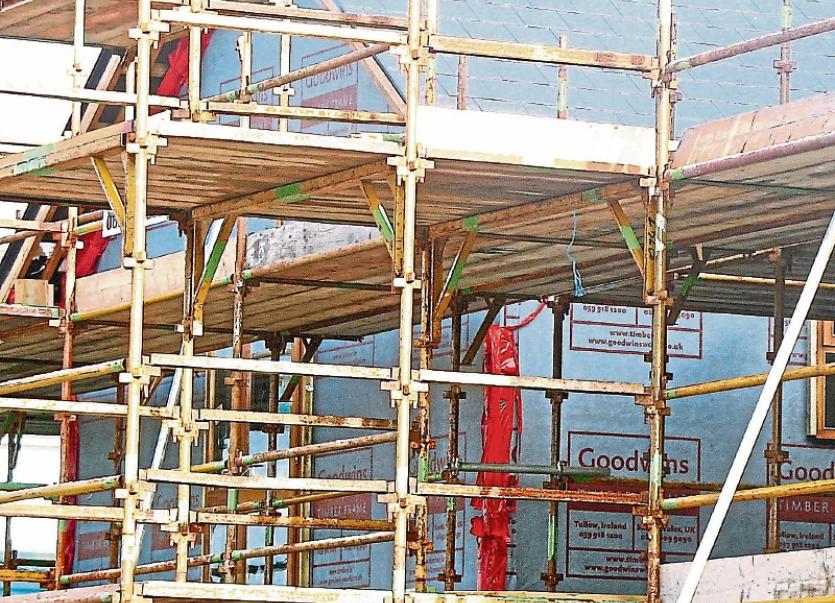 The developer behind plans for a 183 home Newbridge development including a nursing home and creche has increased the number of homes to 280.

The original plans included 220 houses, a 120-bed nursing home and a creche at Ballymany.

The applicant cut house numbers to 183, reduced the size of the nursing home, made revisions to the phasing of the works including the link road and updated the Environmental Impact Statement.

The council refused permission citing concerns about the capacity of the nearby junction to cater for the extra traffic.

The council said an area of archaeological potential had been identified on the western side of the site and the positioning of the nursing home and link road could impact on that.

Cowlara Ltd wants to build the mixed use development on the site, which is bounded to the north by the Standhouse Road, and the rear of dwellings fronting that road; and the Ballymany Road to the south.

The company has now published a revised notice on the instruction of An Bord Pleanála. It said it will be replacing the detached and semi-detached dwellings with apartment/duplex dwellings resulting in an increase in the number of dwellings.

The final decision will now rest with the board.