After 25 years at An Chistin in Newbridge, Donie and Siobhan have decided to hang up the apron strings 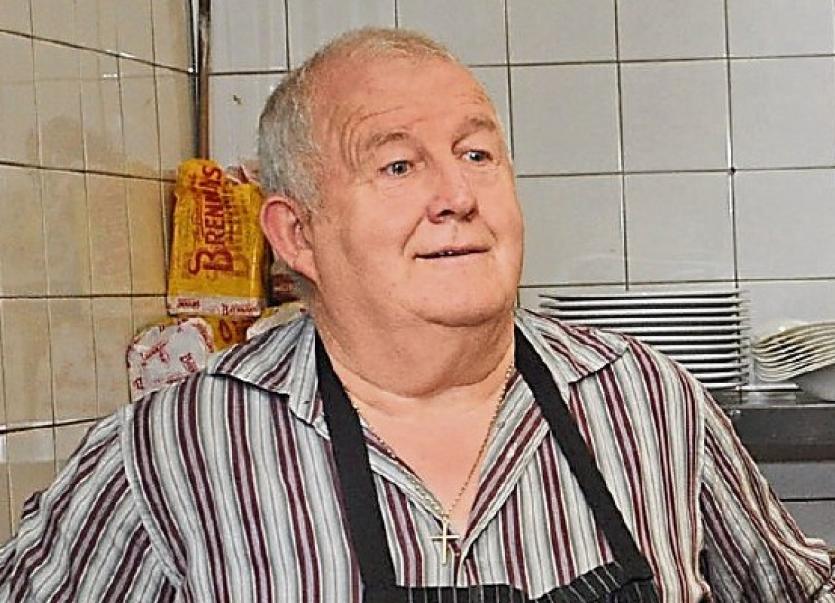 “We've had so many heart warming messages. It's been emotional. We have been here 25 years and we have people that used to come in as babies, who are now bringing in their own babies,” said Donie Hurley, owner of one of Newbridge's most well known restaurants, An Chistin.

Donie and his wife, Siobhan put up a post on Facebook last weekend announcing their retirement. Messages flooded in wishing them well.

Donie was bowled over by the response.

“25 years on and the time has come for Siobhan and Donie to hang up the apron strings in An Chistin and move onto the next chapter,” said the post.

“The Hurley family wish to express our sincerest and heart felt thanks an d appreciation to all of our extremely loyal customers (some of whom have become like extended family), suppliers, staff and George’s Street neighbours who have continued to support us over the last 25 years, from humble small beginning’s in the Coffee Cabin in 1993 to the last 20+ years as An Chistin.”

They said it was a fantastic journey, which will come to the end on March 17.

“We would love to see as many familiar faces walk though the door so we can share one last coffee/ chat/ joke with you,” said the couple. Ilpone Nuovo crew will take over the daytime business as well as running it's night time service.

All outside catering orders will be honoured.