TY student Leah was picked from a number of applicants 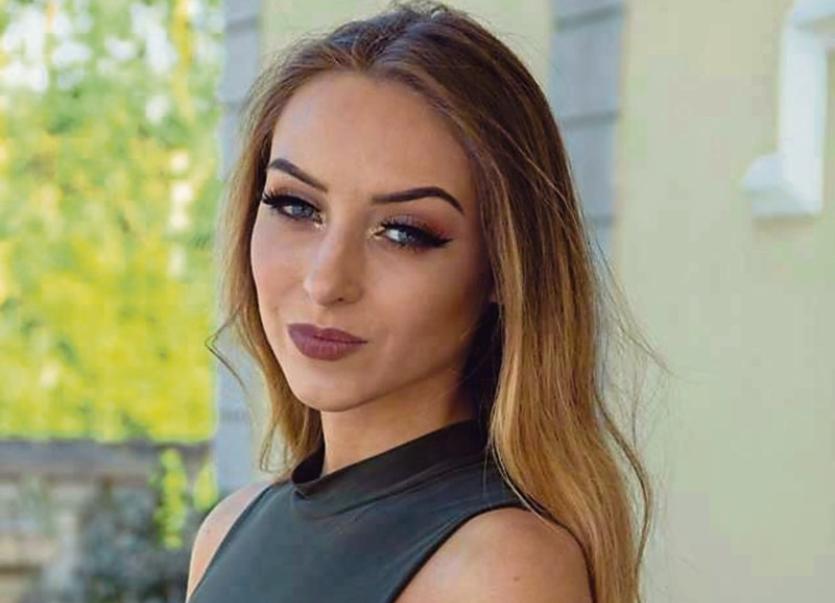 A Sallins teenager is hoping to be crowned Top Model UK, when she takes part in the finals in April.

Leah Buggy (16), a transition year student in Holy Family Newbridge, was picked from thousands of applications to compete on April 7.

“I sent in my details and a video of me walking saying my name, age and where I live and they got back to me”, said Leah.

“I was really happy about it because this is what I want to do, I got through on the first round after I sent in the video, some people would have to do a bit more after that but they got back to me straight away”, she added.

Leah has already travelled to London for a coaching weekend, and will fly back over in March for rehearsals.

She is the daughter of Hazel and Martin Buggy.

The 5'9 stunner will take part in the editorial and fashion category.

She has done some work with Andrea Roche modelling agency, when she was 14 years old.

“I done many charity fashions shows and I’ve done photoshoots with different photographers.

“I look up to Bella and Gigi Hadid and I hope to become a worldwide model but also try become an accountant!”.

Leah is hoping to be signed by an agency when the competition is over.