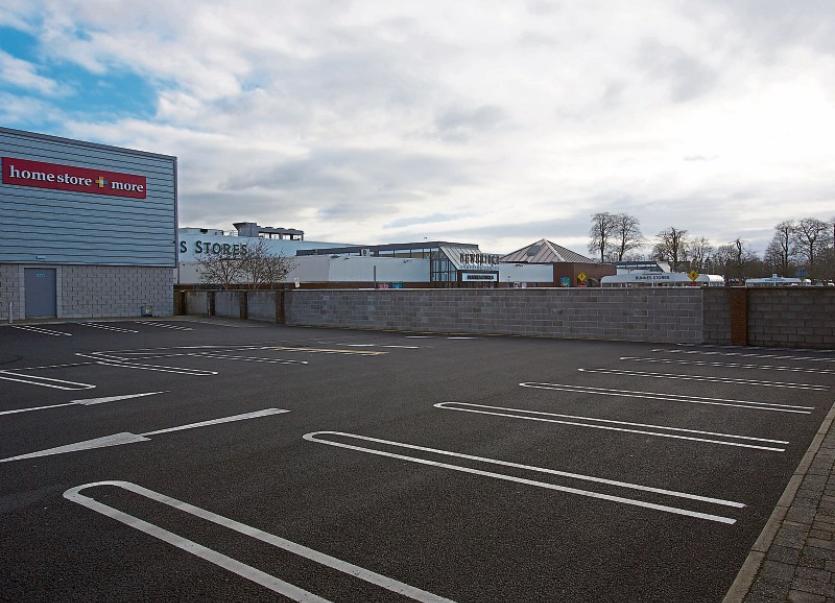 The controversial wall with Dunnes Stores on the other side

A Kildare TD has spoken out on the recent decision by An Bord Pleanála to grant permission to Dunnes Stores in Newbridge for an extension without mention of the ‘great wall’ that was erected in 2015.

Dep Fiona O’Loughlin said; “The wall was constructed in 2015 just before the opening of SuperValu’s doors in the Newbridge Retail Park. The decision by Dunnes to prevent a flow of traffic and pedestrians, I speculate came from concerns that the new store would result in profit losses however, the wall was not welcomed by many businesses and residents of Newbridge.”

She said although Kildare County Council initially felt the wall should be removed, they backtracked on the basis of land that was not owned by Dunnes.”

An Bord Pleanála upheld the council’s decision. Dep O'Loughlin said there are many businesses beside Dunnes and people have to drive around in traffic to have a coffee or shop in another store.