Eleven Kildare cadets to receive commissions at Curragh on Friday

Largest officer class to ever graduate at the Curragh 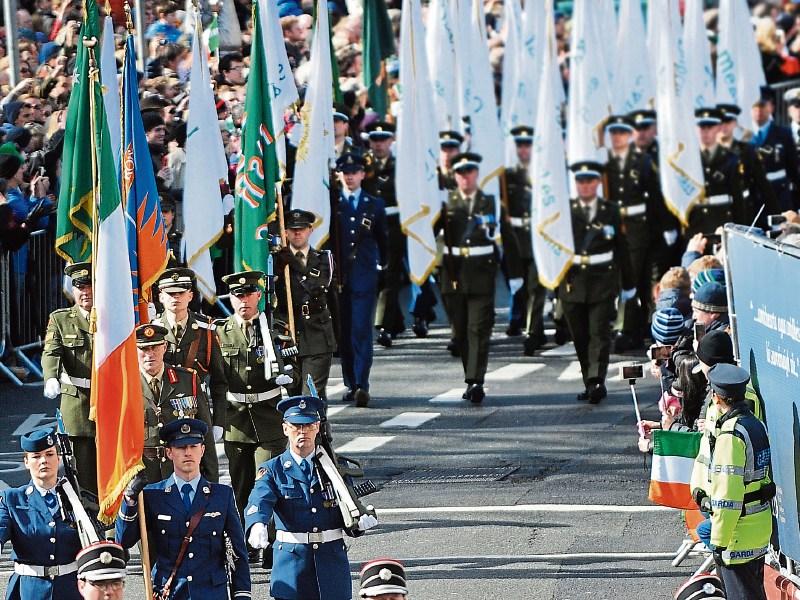 Eleven cadets from Kildare will receive their Defence Forces commissions at the Curragh this Friday, January 26.

Additionally, eight cadets from the armed forces of Malta, who trained with the class, will receive certificates of graduation.

This 93rd Cadet Class joined the Defence Forces in September 2016, and comprise the largest number of new officers to be commissioned together in the history of the State. Eight of the new officers previously served as enlisted personnel and 31 are university graduates.