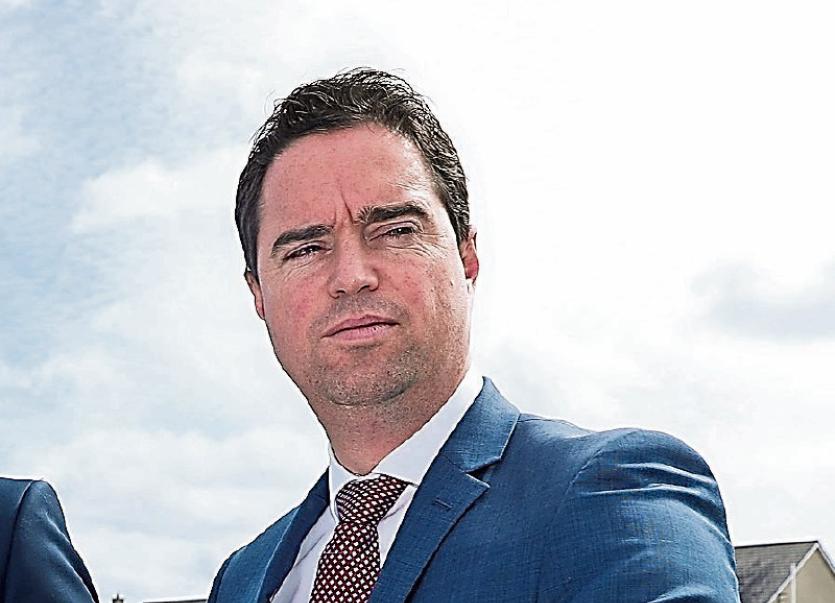 He said the purchase of a large land holding in Ballyburn, Castledermot, by Beet Ireland is a very significant potential jobs boost for South Kildare.

Beet Ireland (Beet Ethanol Energy Teoranta Ireland) is a steering group of farmers and former beet growers and related businesses interested in returning the sugar beet industry to Ireland. South Kildare formerly had a flourishing sugar beet industry, based around a factory in Carlow.

It is understood that Beet Ireland has acquired a site south of Castledermot, for a reported €4 million, near the Carlow border, with the intention of developing a sugar processing factory. Sugar beet has not been produced in Ireland since 2006, with the closure of the country’s last factory in Cork.

“Having worked with Michael Hoey of Country Crest and the Beet Ireland team since before I was a TD, to fight to re-establish a sugar beet industry in Ireland, I have consistently made the point that Kildare was a natural basis for such a factory,” said Deputy Heydon. “The site now purchased in Ballyburn outside Castledermot is ideally located surrounded by excellent arable land but also adjacent to the M9 motorway junction which would link the factory to other traditional Beet growing areas.

The deputy predicted that hundreds of jobs could be created in the area in both beet processing and ancilliary industries.

“I am now organising a meeting between the new owners of this site and senior officials in Kildare County Council to look at the next steps and Beet Ireland's plans for South Kildare,” he said.