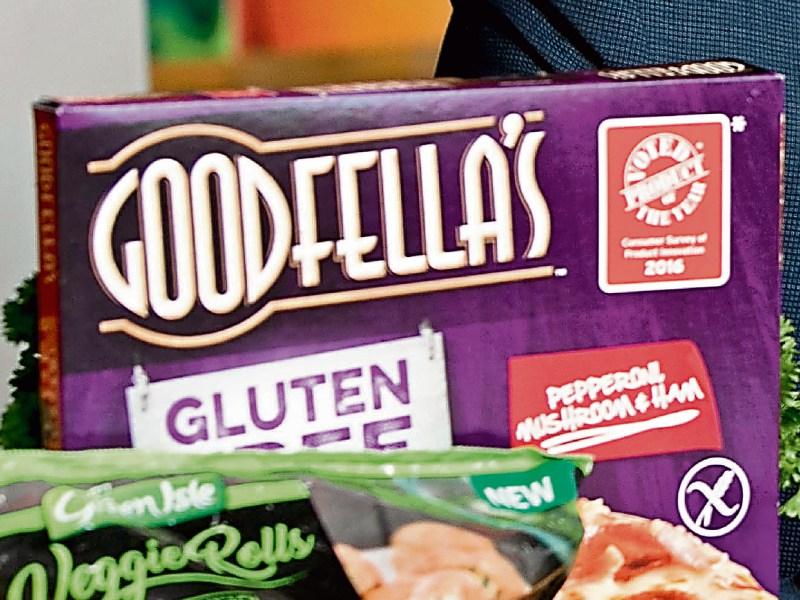 It has been announced today that Nomad Foods, the owner of Birds Eye, has snapped up Goodfella’s Pizza.

Nomad Foods is Europe’s largest frozen food producer and is headquartered in the United Kingdom.

The acquisition also includes the San Marco brand and two frozen pizza manufacturing facilities, with an eye to future expansion.

The Goodfella’s brand, which accounts for the majority of Goodfella’s Pizza revenues, was founded in 1993 and holds number one and number two market share positions within the frozen pizza category in Ireland and the United Kingdom, respectively.

The deal is expected to be sealed in early 2018.