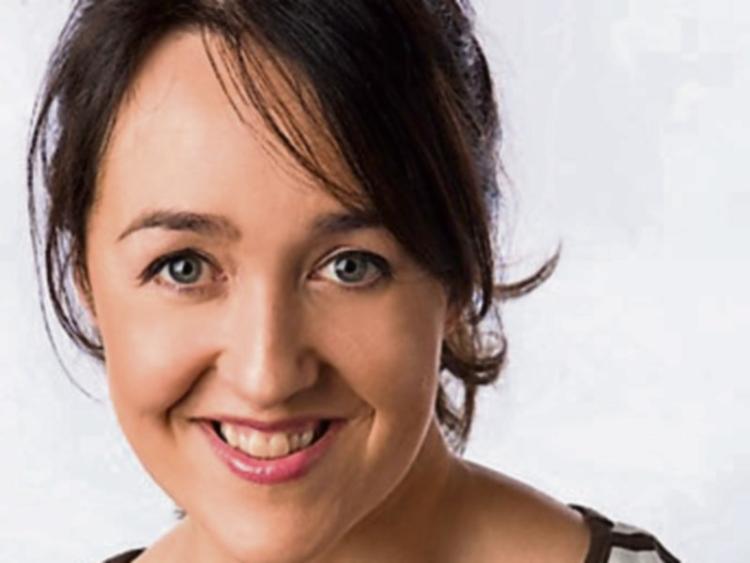 Well known Kildare writer, Aisling McDermott, was laid to rest in her native Celbridge on Monday, January 15, after she passed away last week, aged 46.

Aisling, the first born daughter of Roisin and Brian, was the founder of the Beaut.ie website and wrote for the Irish Times on beauty.

She had been diagnosed with multiple sclerosis in her 20s.

It got worse as the years progressed but, as her sister, Kirstie, said, she always looked so glam. “She loved beauty,” said Kirstie.

After creating the popular website, Aisling wrote The Beaut.ie Guide to Gorgeous and Gorgeous to Go and co-wrote About Face: The Smart Woman’s Guide to Beauty with Irish Times beauty writer Laura Kennedy.

She created the award-winning Beaut.ie blog in 2006 with her sister Kirstie; they sold the site in 2014 to Entertainment Media Networks.

Speaking at her funeral mass in St Patrick’s Church yesterday, concelebrated by parish priest, Fr Paul Taylor, and Fr Seamus McEntee from DCU, Kirstie spoke of their family loss and their love for their sister and daughter.

Fr Paul said that she radiated joy in so many aspects of her short life.

Aisling, he said, had seen illness overshadow her life in the past 20 years but her vitality and spirit was such that she did not lie down under the weight of this.

At the outset, two symbols of her life were taken to the altar, one representing her books.

Kirstie said these include one as yet unpublished novel which has been mostly written.

Kirstie spoke of Aisling’s love of life and her great energy over the past 20 years as she fought against multiple sclerosis with the help of her neurologist Dr Costigan.

She spoke of Aisling philosophy in life for us all: ‘always have a bottle of champagne in the fridge, you deserve it’.

Aisling was born on April 23, 1971 and grew up in Celbridge with her sisters, Kirstie and Shauna and her parents at Castletown in Celbridge.

Kirstie said they got a lot of support from their parents both emotional and financial. Aisling went to St Wolstan’s in Celbridge and studied anthropology and classics at Maynooth University.

She did a diploma in library studies in UCD and worked for many years at Dublin City University library.

She also wrote for the Irish Times for a number of years.

Kirstie spoke of Aisling’s happy go lucky life: of how she went to London when she was in college to work for a while and her mother, Roisin, on not hearing from her, had to track her down to a pub where she was working, via directory inquiries.

This was not yet the age of the mobile phone and the internet. When finally located, Aisling asked; “What’s the problem?”

“We all had a fantastic childhood,” said Kirstie.

She spoke of Aishling husband Derrick and the great support of his family.

“Derrick was always there,” said Kirstie. “They danced around each other. We knew they always had a thing for each other.”

The couple were avid travellers.

Aisling and Derrick married on February 18 2000.

Of her illness, Kirstie said: “Aisling was not her illness. Multiple sclerosis is a cruel, horrible illness but in spite of it, Aisling would put in a full eight hours. She did so much throughout her illness and a large part of the credit for the award winning website was down to Aisling.

“Three book came off that as well as a novel. The novel needs some editing,” said Kirstie. “We will do something about that.”

Kirstie said that passion is an overused word but in Aisling’s case it is an appropriate one.

Fr Paul thanked Kirstie for a wonderful and warm tribute to her sister.

Aisling was later laid to rest at Donaghcumper Cemetery.