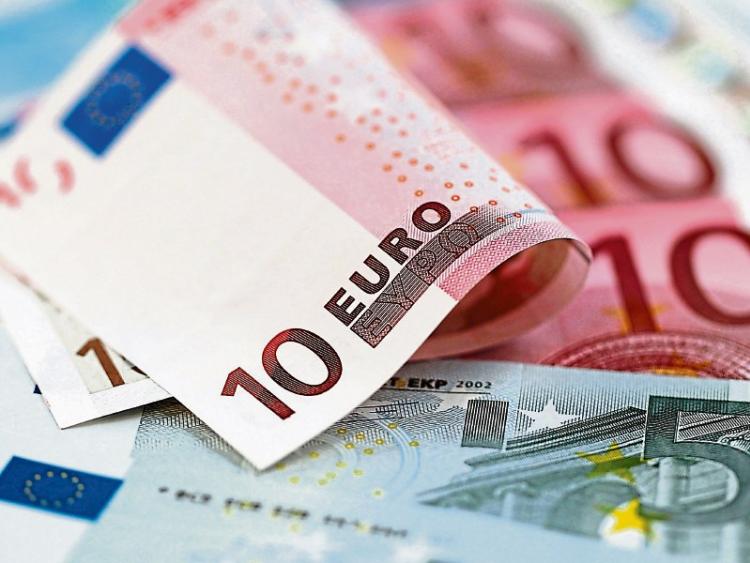 Ned Guinness is Kildare’s richest person, according to the Sunday Independent's 'Rich List' published over the weekend.

The 50-year-old, who is a son of the Guinness family, is worth a whopping €848 million.

Also known as Lord Iveagh, he was born in Kildare, but now lives in the Elveden Estate in Suffolk, England.

He is the son of Arthur Francis Benjamin Guinness, the third Earl of Iveagh, and Miranda Guinness, both now deceased.

He is the the great-grandson of Arthur Guinness, the founder of the Guinness brewery.

According to the Independent, he is is one of Britain's biggest private landowners.