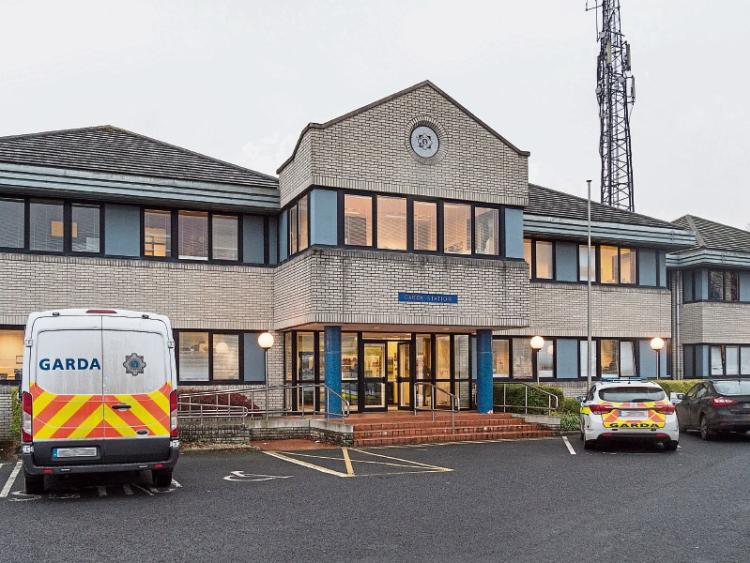 Naas gardai are investigating an alleged road rage incident during which the assailant impersonated a garda.

The victim, who was alone in the car at the time, sustained a suspected broken nose.

The assault happened in the early hours of yesterday morning outside Kill.

The victim, from the Newbridge area, was driving towards the Naas direction when he noticed that the car travelling behind him had a blue flashing light activated on top of the dashboard.

When he stopped his vehicle he was approached by the driver of the following car, believed to be a blue-coloured Opel Astra.

He asked him for identification but the Opel driver then tried to pull the key from the ignition of his car and he was punched several times before the assailant returned to his car and left the scene.

It happened between 4.30 and 4.45 close to the Johnstown roundabout and gardai at Naas (045-884300) are asking for any witnesses to contact them

“This is a road rage incident made more more serious because someone tried to give the impression that a garda was following the car. We would like to hear from anyone who saw this or who came across a car that looked like an Opel Astra between 4.30 and 5am,” a garda spokesman told the Leader.