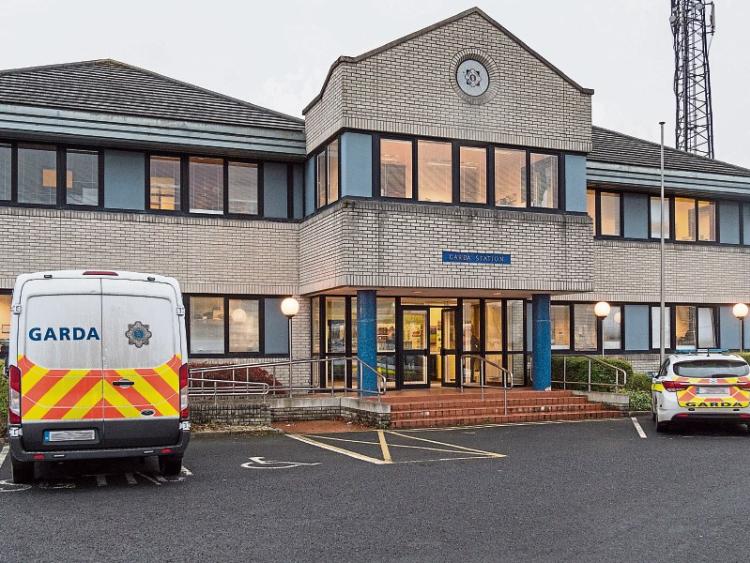 A man was arrested following a dispute with a taxi driver in Naas at the weekend.

According to the gardai the man refused to pay a taxi fare and was driven to Naas garda station by the taxi operator.

It is claimed that he was aggressive towards the gardai and he was detained at 1.50 am for a breach of public order legislation.

The incident happened at 1.50am on Monday. The man, aged 43, is from the greater Naas area.