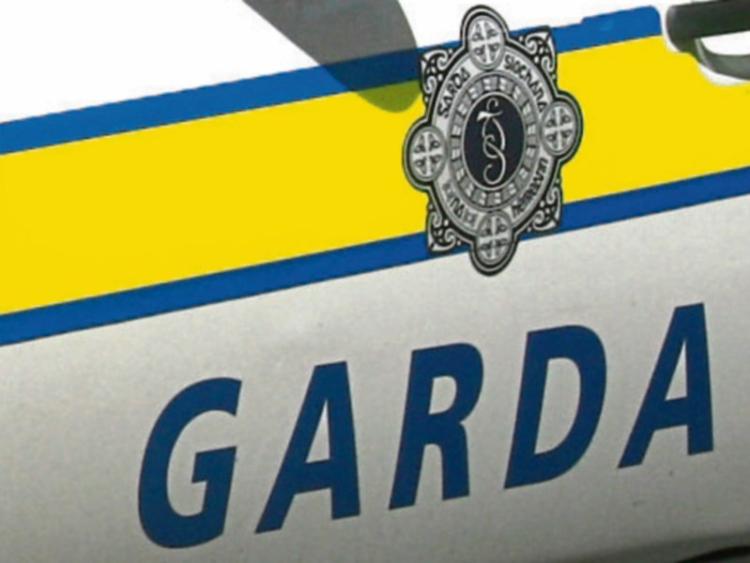 A father of three from Kildare was killed when he was involved in single vehicle fatal road collision in the early hours of yesterday.

The man in his late 40s, driver and sole occupant of the car was fatally injured when his car left the road and struck a wall at approximately 2.15 am on the N4 inbound, Lucan.

According to the Irish Independent, the victim was named locally as Darren Hedley, who had been living in Abbeyfield area of Kilcock.

A Garda spokesperson said his body was removed to Blanchardstown Hospital where a post mortem will take place.

Gardaí are appealing to any persons who may have witnesses the collision or can assist them in the investigation to contact them at Lucan Garda Station at 01 6667300, the Garda Confidential Line 1 800 666 111 or any Garda Station.