Work to begin when tender appointed 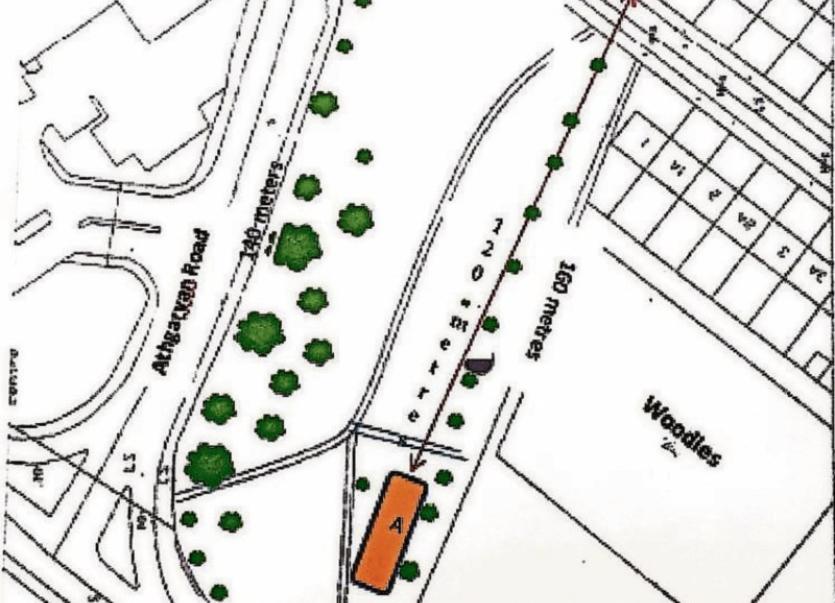 Progress is being made on the design of the long awaited Newbridge skate park.

Kildare County Council said last week that: “tenders have been received for the skate park and it is hoped to assess and award the work by the end of January. A start date for the work is dependent on when the successful contractor can start.”

Last year, the location was approved by local councillors at Moorefield road at the green park area beside Woodies car park.

Some residents of Moorefield Park raised concerns about the decision due to fears over possible anti-social behaviour, maintenance of the facility,  parking, and the loss of the green space to the town.

However, campaigners said that because of the site's proximity to the main road, passive surveillance would prevent any anti-social behaviour.  Cllr Paddy Kennedy voted against the location and councillors all insisted at CCTV cameras being installed at the skate park to prevent any problems occurring. Once the contractor is selected, the design has to come back before the councillors for consideration.