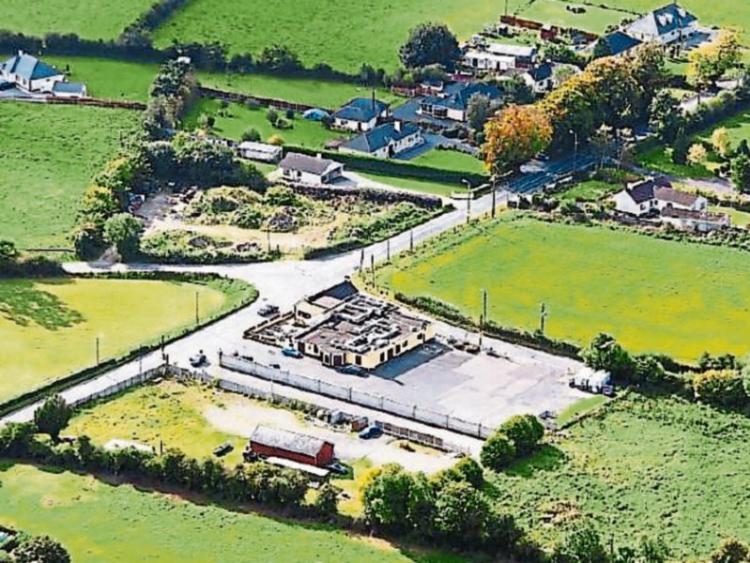 A local councillor has called on a timeline for road works to begin at Dag Welds cross.

He also asked Kildare County Council what source of funding will be used to fund the project.

The cross roads which is on the R402 has traffic coming from Prosperous, Coill Dubh, Allenwood and Caragh.

A response issued at the meeting said; A request for further funding from the Department of Transport Tourism and Sport (DTTAS) has to be made as the works required do not meet the criteria for the Low Cost Accident Safety Scheme due to the need for land acquisition, design, services relocation etc.

Cllr Power said it is important to look at other options.

In 2016, two of the worst accident black spots in the Kildare Newbridge district were identified by council officials.