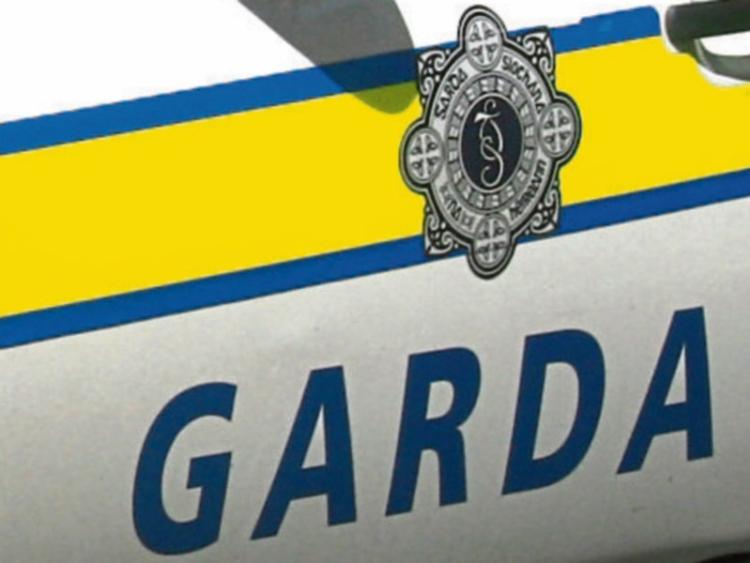 Clane Gardai are investigating the theft of resigstration plates from a car in the village.

A spokesperson confirmed that both the rear and front registration plates were removed from the grey Suzuki car at some time before December 31 and January 2.

The car was parked in the Meadows Estate in Clane.

A Garda source said that the registration began with 05 C.

Elsewhere, Gardaí in Naas are appealing for witnesses after the registration plates of a car were taken in Morrell Rise on December 30 between 2pm and 4pm.

The registration plates were taken from a black Mercedes and the number was 12 C 11386.

If you see this plate or have any information, please contact the gardai.