Poor signage to be addressed at Newbridge car park 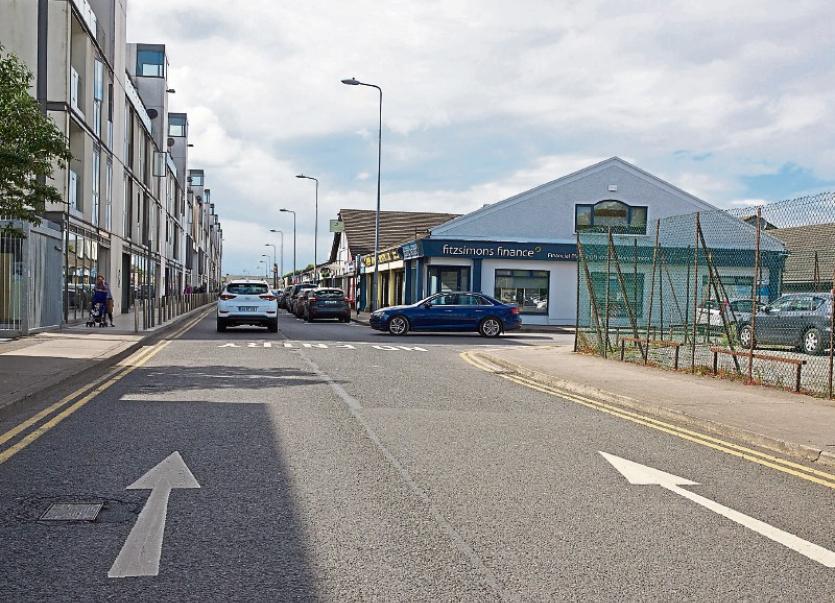 A local councillor has called on poor signage at a private car park in Newbridge to be addressed.

At the Kildare-Newbridge Municipal District meeting on December 20, Independent Councillor Morgan McCabe said the signage at the former ESB car park on Cutlery Road, is inadequate after dark and leads to regular clamping.

He called on the council to engage with APCOA parking to improve their signage, as clalmping can lead to fines of €130.

He said the signs are faded, up high and illegible.

A report issued at the meeting said;

The Roads Section has met with APCOA regarding the private car parks operated on behalf of the landowner. APCOA have committed to amending their signs in the car parks they operate in the coming weeks.

The Clamping Regulations are overseen by then National Transport Authority (NTA) who are the regulatory body for private clamping car park operators.

Cllr McCabe said he was happy with the response and that he hopes they deliver on this.