Plans to redevelop The Waterways in Sallins

Permission sought for an Aparthotel 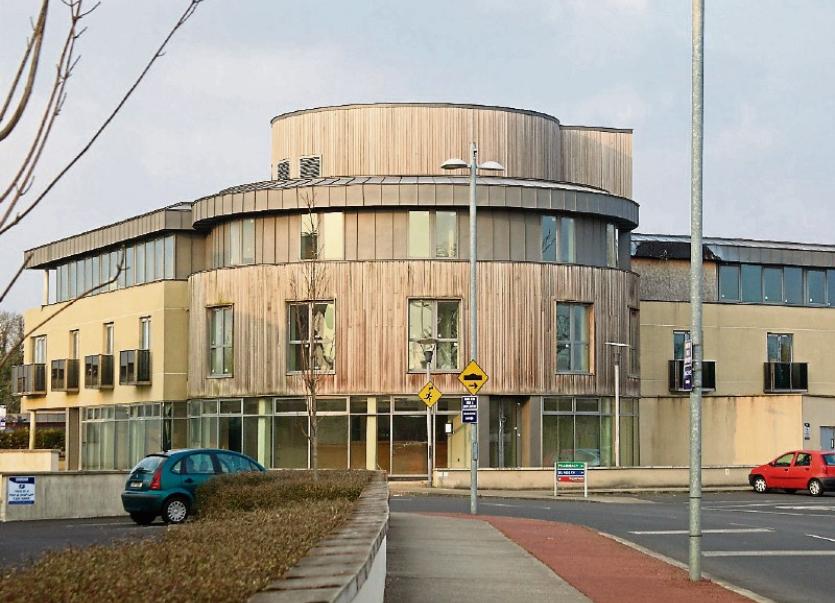 Kildare County Council has received plans to transform much of The Waterways development in Sallins.

The Waterways was built some years ago during the so called Celtic Tiger era, but much of it remained unopened.

Now an investment company, with links to the Naas area, has signalled its intention to  breathe new life into the complex.

The company wants to develop a 55 room aparthotel (a hotel which provides self catering apartments  as well as conventional hotel facilities) over two floors  in place of a hotel. It is also seeking to develop a gym.

It also wants to change the use of part of the building from a creche/communitycentre/ meeting room/offices to provide for educational and training use and to develop a coffee shop .

The Waterways was put up for sale in May 2015 and was effectively sold off at the request of the National Asset Management Agency.

Also put up for sale as a an underground car park with 202 spaces.

In 2013 there was a bid to convert the hotel into a nursing home.

But this was turned down by Kildare County Council and again on appeal to An Bord Pleanala.

There were concerns about water disposal and  the suitability of a hotel structure for use as a nursing home.

Two years before the areas  was hit by flooding, caused by unusually heavy rainfall, the worst in living memory. 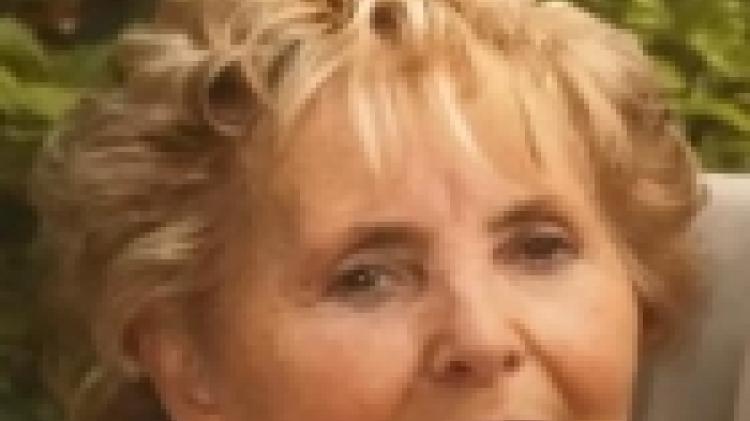