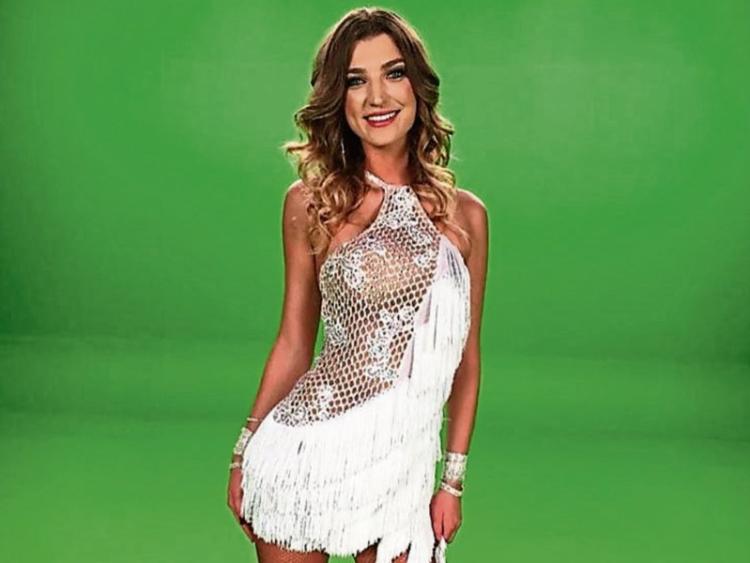 Alannah Beirne will showcase her dancing skills in series 2

Naas’ Alannah Beirne is taking part in the new series of RTE’s Dancing with the Stars.

Earlier this year, the Eadestown native got to the final of Britain's Next Top Model.

She was the only Irish contestant in the show.

Alannah replaces ex Miss Ireland Aoife Walsh who was forced to pull out of the show due to a broken toe.

I'm so excited to tell you all I'm taking part in this years @dwtsirl (2018) Cannot wait to show y'all some funky moves!! You'll see me rumba into the new year like #twoleftfeet - I want to wish @aoife_walsh_x a speedy recovery too, the first dance will be in honour of you girl ❤️ - #dwtsirl #dwts #rte #model #dance

The second series kicks off on January 7, at 6:30pm, hosted Amanda Byram and Nicky Byrne.