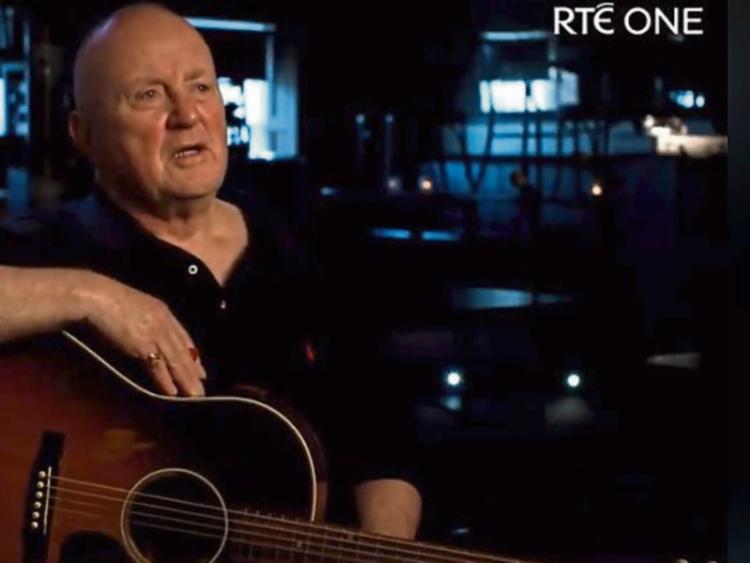 Kildare's legendary Christy Moore will be on TV screens tonight.

The Newbridge singer-songwriter will be one of the contributors to Fairytale of New York - The Story of a Christmas Classic on RTÉ One at 9.35pm.

Christy has been no stranger to our screens lately, appearing on the Late Late show on November 17, performing classics such as Lisdoonvarna, and his famous Ride On.

Christy is returning to the Killashee House Hotel in Naas on Friday, February 9.

Tickets for the Killashee concert are on sale from Ticketmaster, Jam Music and the Hotel reception.