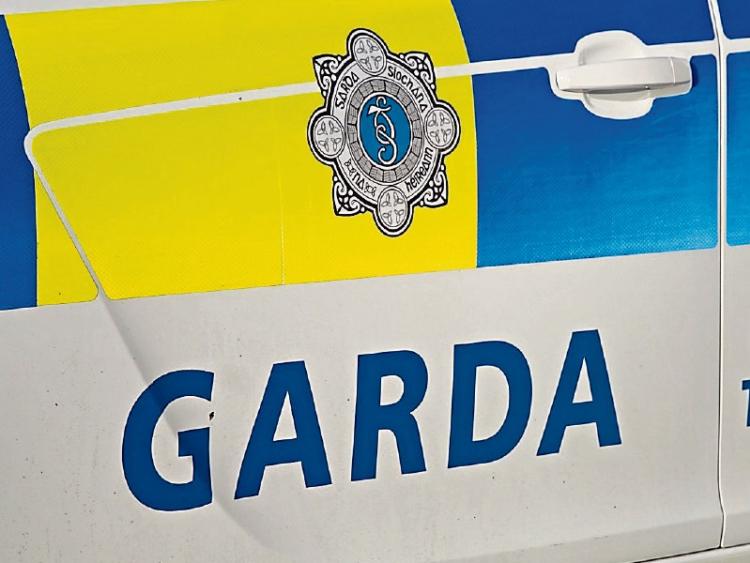 Gardai are investigating a dramatic theft at Marron’s Pharmacy in Clane, which occured last Friday afternoon.

Sources have told the Leinster Leader that at 3.15pm on December 15, two females entered the pharmacy on the Main Street, and took approximately 10 bottles of aftershave and perfume before leaving without paying.

A staff member chased the two women and managed to retrieve some of the stolen items, before the pair managed to escape.

They left in a light blue Ford Focus car with a registration beginning with 00 WW.

It’s understood it was being driven by a male.

Gardai are investigating the matter and are asking for anyone who may have witnessed the incident to get in contact with them on 045-868262.