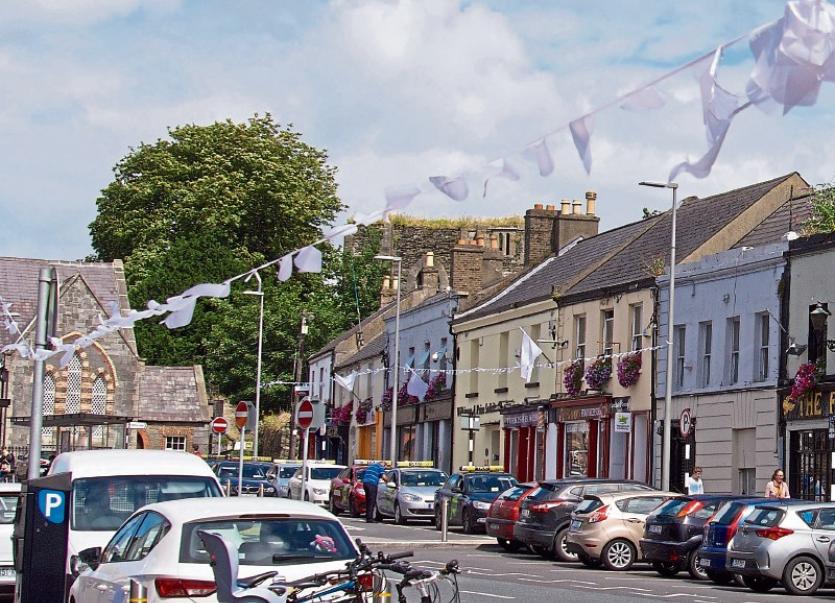 A major digital investment to be made in Naas which could bring IT jobs to the area.

Enterprise Ireland have approved funding worth €1.9m. the project  will be known as the Mid East Regional Innovation think space (MERITS) and the new build project that will cluster Irish and international new technology companies in a collaborative space in Naas .

According to Naas Mayor Rob Power, Kildare County Council will design and build the facility on a section of state owned lands adjacent to the council Headquarters at Aras Cill Dara in Naas. 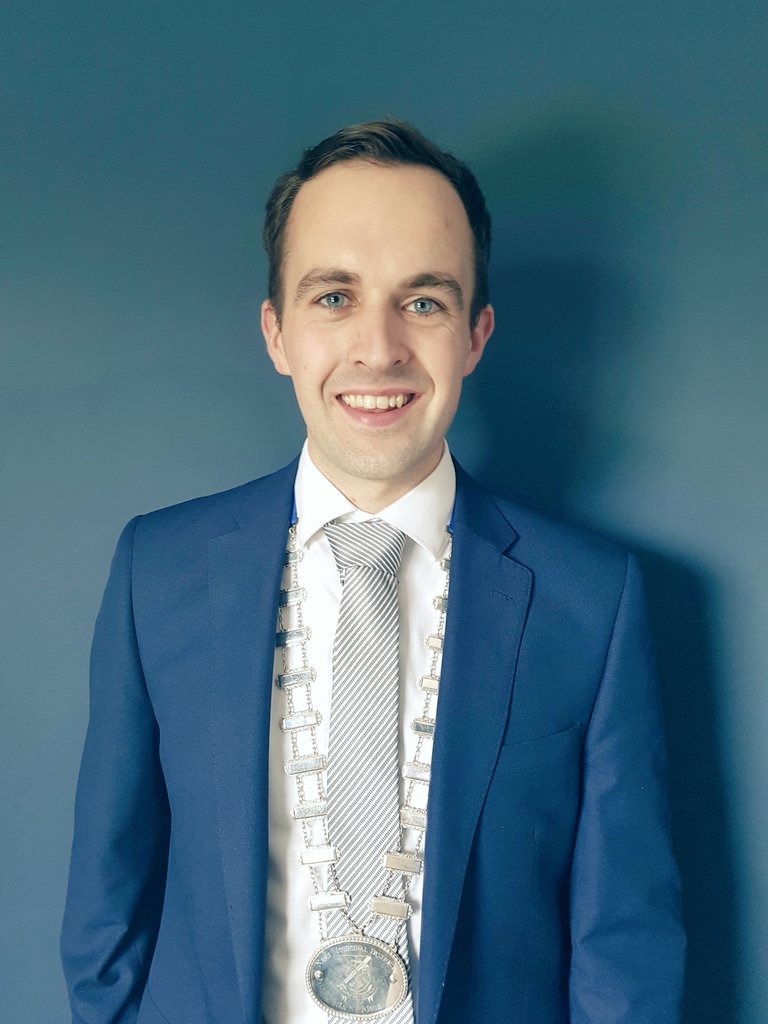 “I’m absolutely thrilled that we’ve secured the funding for this project. Establishing a Digital Hub in the town not only secures short and long-term employment in the local area but puts Naas on the map internationally as a place to start and grow a digital business," said Cllr. Power.

Mayor Power added: “Ten to fourteen years ago the Irish tech sector was a very niche industry confined to Dublin. But as the industry matures so too does the workforce. Where once companies worried about locating in the city centre to attract younger workers, the sector is now witnessing an increasing demand for housing and quality of life for families. Over the next decade, I’m confident that Naas can take on any town in the country in this respect - and win.”

Kildare County Council is to provide matching funding and it's hoped that the project will pay for itself within three years.