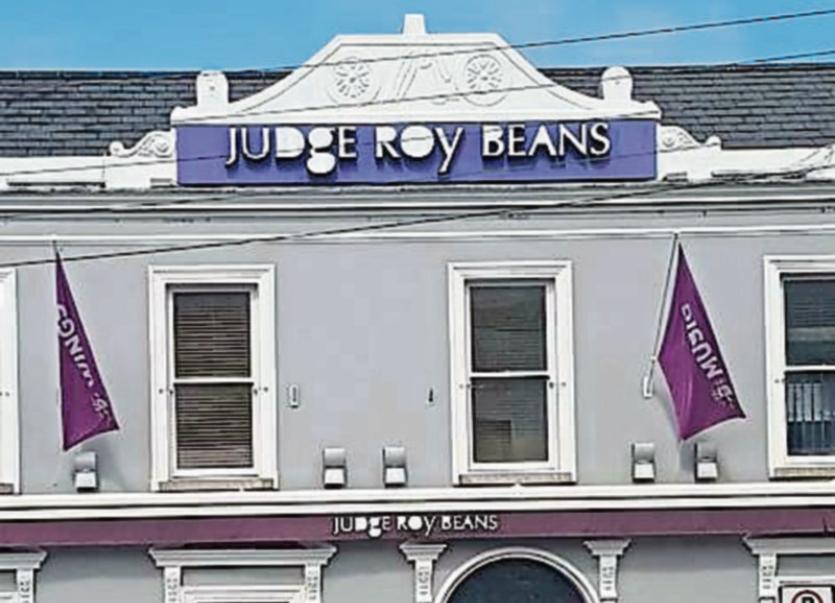 Judge Roy Beans in Newbridge will be helping those in need around the county this Christmas Day.

JRB’s have teamed up with ‘Christmas with Friends’, and will open on Christmas day to provide complimentary dinners to those who are alone or homeless around the festive season.

A Go Fund Me page has been set up to raise funds.

“Generally it’s aimed at those who are on their own or homeless. We will open on Christmas day from 12-4pm. Staff have offered to come in and cook and serve, and we’ll feed whoever needs feeding. Hopefully we’ll have live music on the day.”

Vivian said they aim to deliver from 50 dinners to those who cannot make it in, and provide approximately 100 dinners in Judge Roy Beans on the day.