Handing over certs under duress 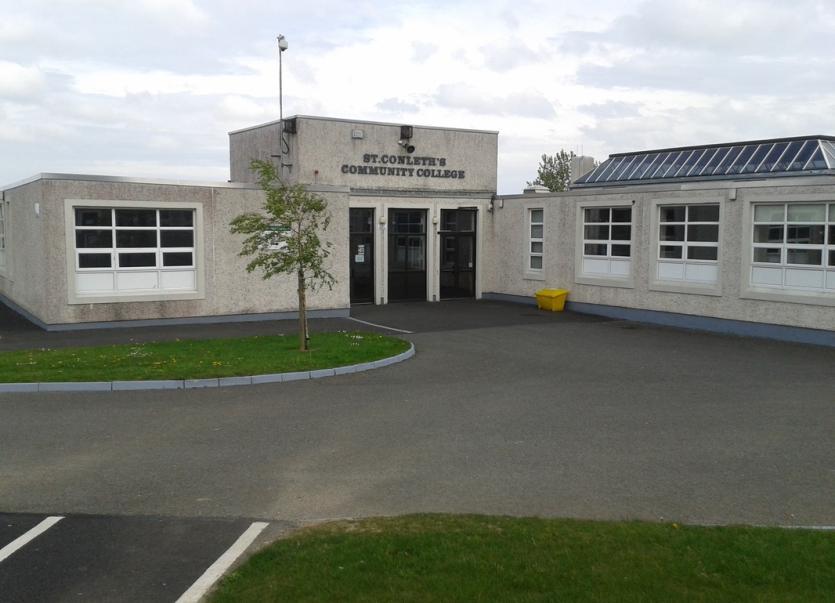 A contractor, who worked on the St Conleth’s Community School extension in Newbridge, is handing over certification for works carried out under his company’s name under duress, due to serious safety concerns.

Drumderry was ordered by the High Court to hand over the certificates last week after being taken to court by main contractor, K & J Townmore Construction Ltd.

“I am complying with the Honourable Justice Twomey's order ‘to provide certification’ for floors we installed in the new extension to St Conleths College Newbridge Co. Kildare, under extreme duress,” said managing director, Sam Deacon.

He said he holds in his possession a large amount of engineer's drawings and calculations in relation to precast walls and beams, which were all carried out in his companies name (Drumderry Aggregate Ltd) by people who were unknown to him or his staff.

“With a High Court injunction granted against me and faced with the prospect of going to jail if I don't comply, I am now providing the certificates as ordered by the Court,” he said.

“Signing off on these certificates is a gut wrenching sole destroying nightmare for me and my family and all the staff working at Drumderry Aggregate Ltd.”

Mr Deacon said his own chartered engineer is conducting an ongoing investigation into these documents.

“So far the reports and findings coming back are truly frightening and shocking. This along with what I already knew confirms that there is a huge safety issue here and that the children and staff in the school will be in danger,” he claimed.

There is currently an ongoing Department of Education investigation. Mr Deacon also claims there is a Garda fraud and Health and Safety Authority investigation into these matters.

He emphasised Drumderry Aggregate did not design, produce calculations, manufacture, transport, install or give any instructions in relation to any of the concrete columns, beams or solid walls, or provide a health and safety file on these structures at St Conleths.

He said by handing over the certs, he was “playing Russian Roulette with the children and adults lives who will be occupying this school building.”

Last Friday, November 10, Mr Justice Michael Twomey made an injunction directing that relevant certification in relation to flooring procuded supplied and fitted by the subcontractor Drumderry Aggregate Ltd, to be handed over to K&J Townmore Construction Ltd.

In court, Drumderry’s legal representatives said it was opposed on grounds including that the building made by the defendant was severely compromised from the point of view of health and safety.

R&J told the court there were other legal proceedings involving the parties, but the issue over the certification has nothing to do with that action.