Lights to be fixed in Newbridge estate, but not in time for winter

Money being handed over 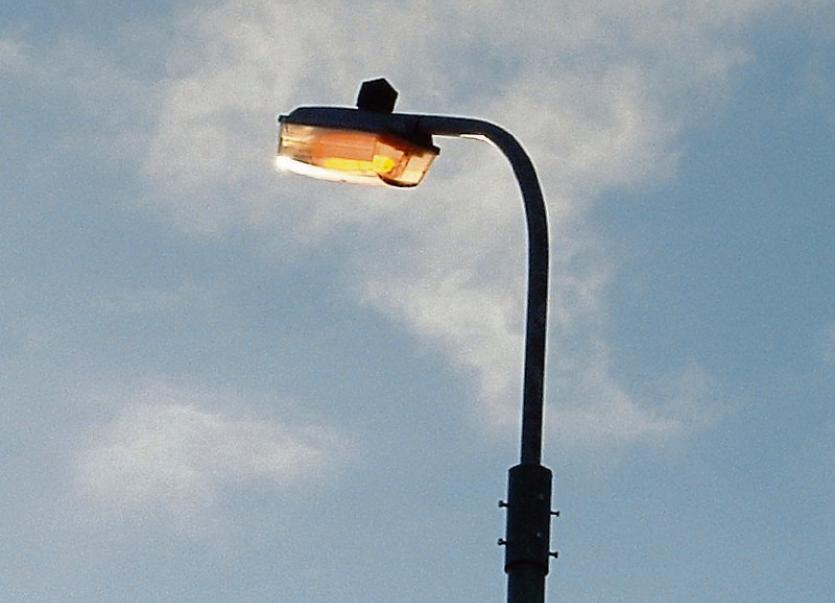 The lights in the Meadows Estate in Newbridge are to be fixed, but it will be several weeks before they are back in action.

Cllr Mark Lynch said Kildare County Council was informed on Tuesday that the payment for the public lights is being arranged by the receiver, Mazars.

The council’s Public Lighting Department has been asked to issue an order to SSE Airtricity to provide what will effectively be a new public lighting system throughout the development.

SSE Airtricity has also confirmed that these works will likely be programmed within 8-12 weeks.

Cllr Lynch said it was good to have the confirmation, but it was a pity about the delay as winter will nearly over by the time they are done.