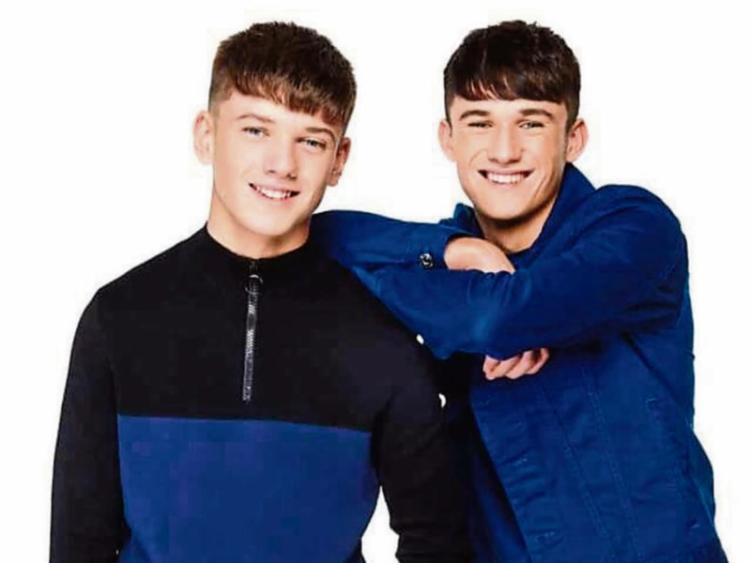 Not only did they land a spot on week four of live shows, but Sean and Conor Price from Blessington also received a standing ovation from judges after their performance on Saturday night last (November 11).

The lads said the support and comments on social media has been phenomenal, with Conor even admitting he’s had a marriage proposal.

GENUINELY so grateful to everyone that has voted for us and continued to support us!❌❤️Week 4 is going to come fast! Back to work!! pic.twitter.com/mjTlzm5TGO

It was a ‘George Michael’ themed weekend, and Naas CBS’ Sean (18) and Conor (15) chose to perform his mega hit, Freedom.

Nicole Scherzinger said that Conor reminds her of an Irish rock version of Justin Bieber. “You boys are just a breath of fresh air, great job.”

Louis Walsh added: “Sean and Conor, a few months ago you were busking in Dublin, and now you’re on the X Factor. And what I love about you guys is it’s real, there’s no dancers, there’s no great backing track, it’s just about you and your voices. You’ve got an amazing voice Conor, I want everyone to vote for you now.”

Their mentor, Simon Cowell, compared them to his dogs, Whippy and Diddly, because he never quite knows what to expect from them. “It’s your infectiousness, the fact that it’s not perfect makes it more real.”

The brothers will march into week four of live shows this weekend.

To vote for them in week four, visit: www.tv3/XFactor2017/xfactorvote.