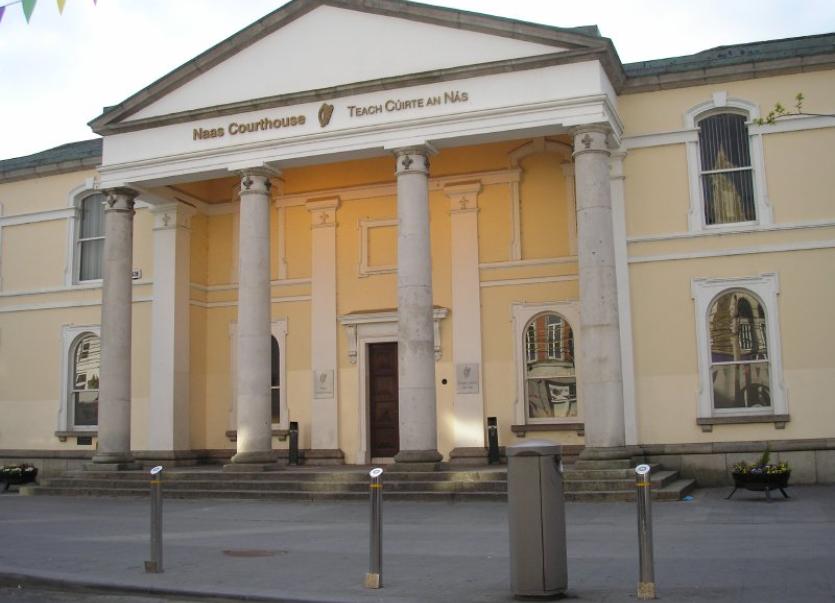 A man with a long history of addiction to illegal drugs has been jailed for a year for two offences including assaulting a Garda and having implements.

Gerard Dempsey, with an address at Clonree Court, Lumville, Newbridge, had numerous previous convictions and a drug addiction problem.

The court was told that he was taken into State care when he was two years old.

His parents had drug addiction problems and he also  had them.

He and other members of his family had been in care.

Mr Dempsey had three children of his own and some of these had also been taken into State care.

After listing to a lot of evidence, Judge Desmond Zaidan said that the State must create a secure place for addicts where they can get treatment under the care of the State.

He said it should be away from the main prison system and convicted addicts must not be able to sign themselves out of treatment centres as they do now.

Mr Dempsey appeared on number of charges including threats to a girlfriend, who was 34 weeks pregnant, on April 19.

The court was told that he assaulted a female garda, kicking her in the head on the same occasions.

After hearing Mr Dempsey's story — that  the defendant had 30 previous convictions and was a serious drug addict — Judge Zaidan opted to suspend two months of what is a two year sentence. One six month spell was imposed for having implements in his possession on February 7 last and the other for the assault on the Garda.

Judge Zaidan  suspended two months  of the total sentence on the basis that Mr Dempsey would get treatment for his addiction and remain under the supervision of the Probation and Welfare Service.