The two were among hundreds of applicants 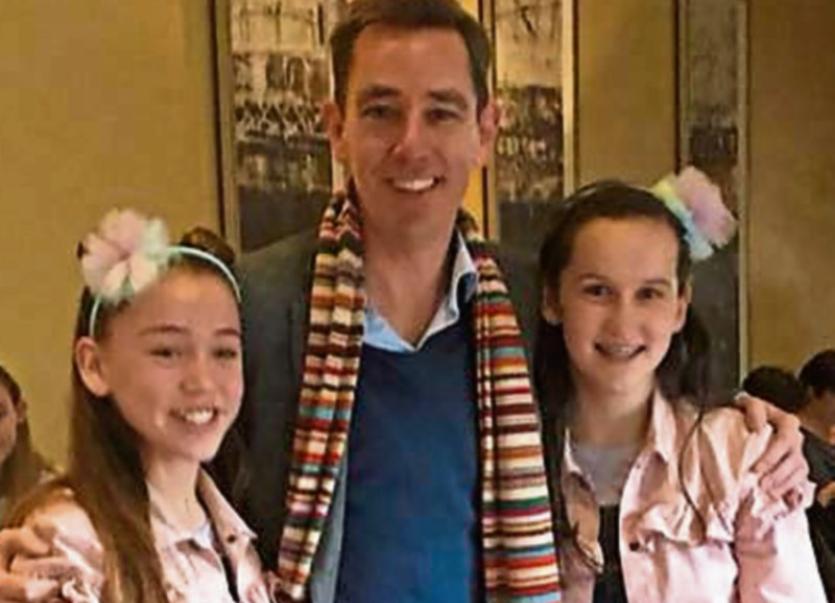 Two Newbridge girls are in the running to perform on this year’s Late Late Toy Show.

Anna O'Connor and Ava Eustace sent in a video clip of them both singing to the biggest show of the Irish TV calendar, and were called for an audition.

The pair met the main man, Ryan Tubridy, at the audition on October 25 last.

The girls were among hundreds of applicants hoping to secure their spot on this year’s show.

Anna’s mum, Catherine, took to Facebook after their audition to say: “What an amazing day our girls Anna & Ava had meeting the main man Ryan Tubridy at the Late Late Toy Show Audition’s we are super proud of these 2 girls. You sang your hearts out.”

It is now a waiting game for both to see if they will get the coveted call to perform on national TV for the most eagerly anticipated show of the year, on Friday December 1.