New Credit Union to open doors in Newbridge next month 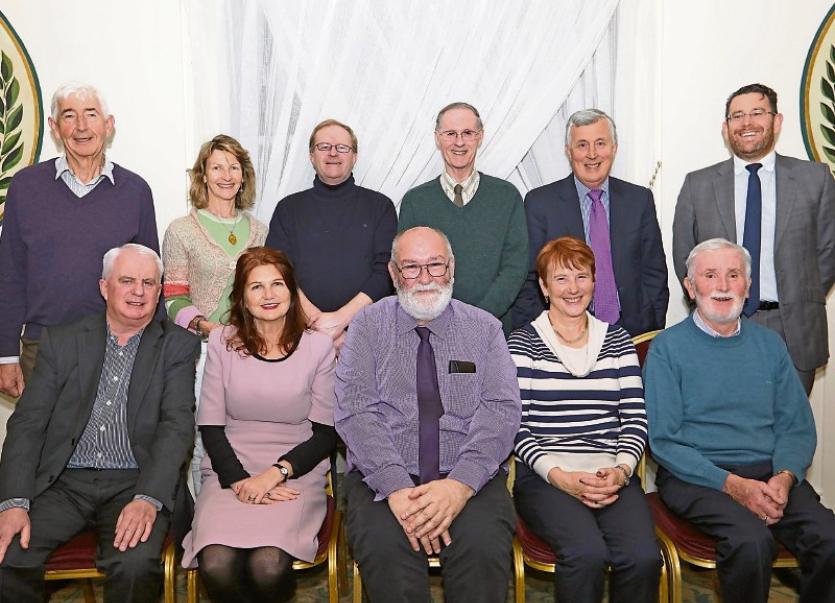 The Newbridge branch of Naas Credit Union is to open its doors late next month.

Naas Board of Directors held a board meeting at Hotel Keadeen on October 17 to mark its commitment to the town ahead of the  Edward Street branch opening.

It said the new branch will host regular board meetings during 2018.

Speaking at the meeting, Tim Ryan, Chairperson of the Board, said; “We are delighted to be here in Newbridge for our first local Board meeting. We want to demonstrate our commitment to all of our communities, and so will be holding future Board meetings in each of our main locations, Naas, Newbridge and Maynooth.”

Sean Murray, CEO said “Our new Edward Street location will be a conveniently located, full-service Credit Union, staffed by a knowledgeable, friendly team. We look forward to meeting more of the people, businesses and community groups that make Newbridge a great place to live and work.”

The branch said Naas Credit Union is a modern finance co-op which has been serving the local community for nearly 50 years.

“The Credit Union is actively lending and it is hoped that the community of Newbridge will prioritise their local Credit Union for their future loan needs,” it said.

The branch had been operating out of a unit on the Main Street near St Conleth's Park while the refurbishment works were underway at its Edward Street premises. 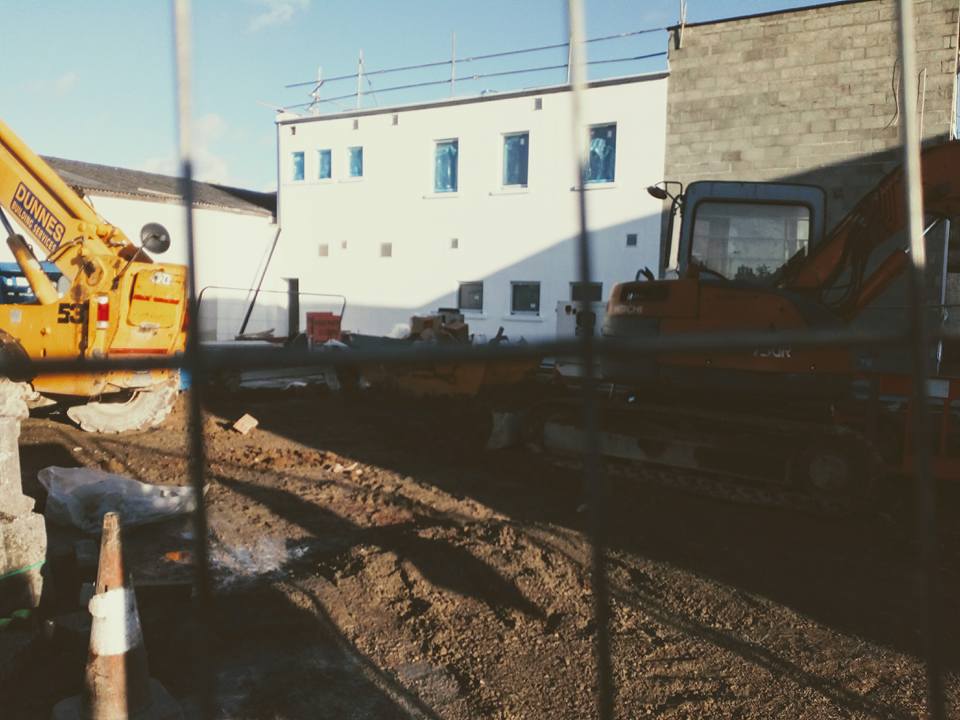 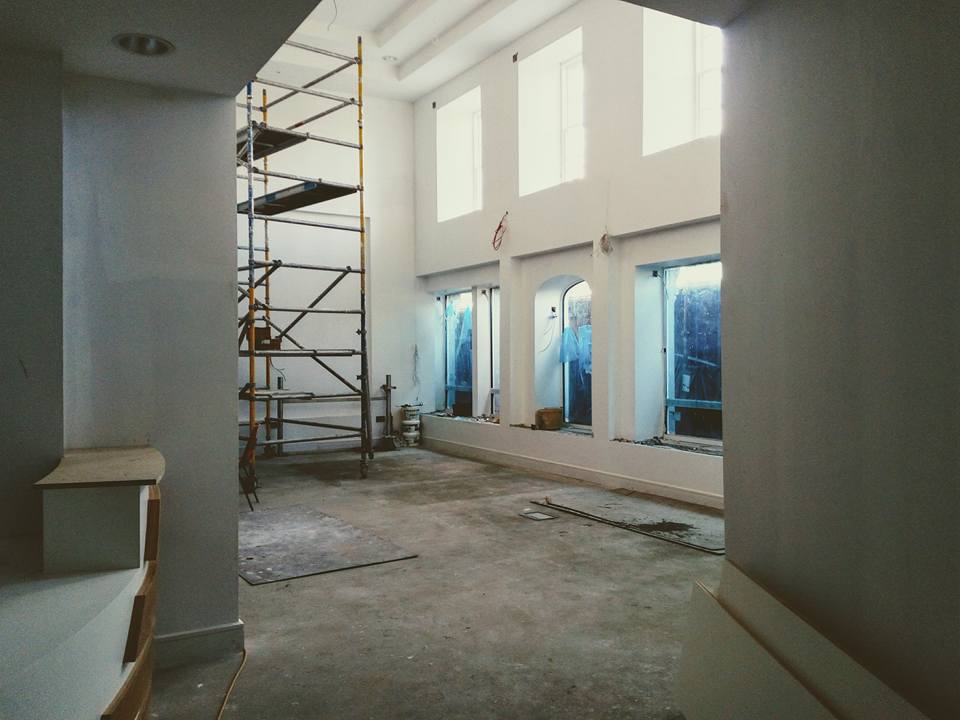 An interior shot of the building, which was formerly McCabe's Pub on Edward Street 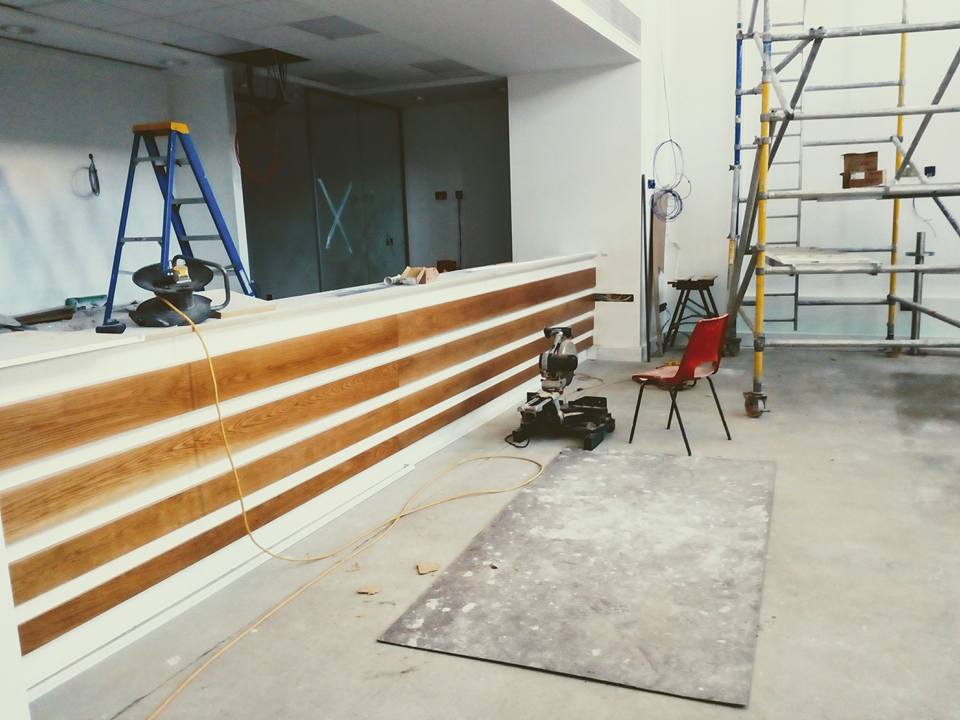 The interior of the building