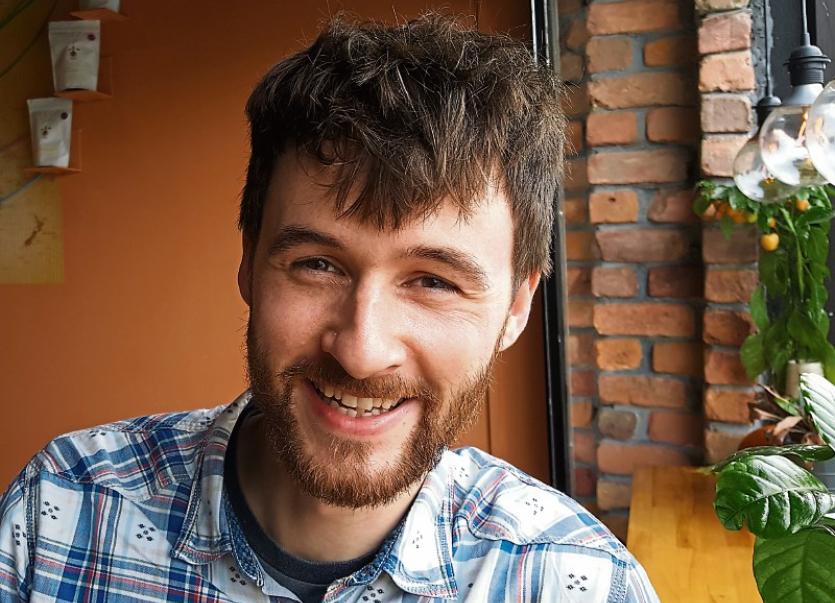 It was quiet to say the least.

Two taxi drivers were at their stand. A man stood at the door of The Five Lamps, smoking a cigarette, guarding the last kegs of beer.

It was lunch hour at Naas, coming up to two o’clock in the afternoon. 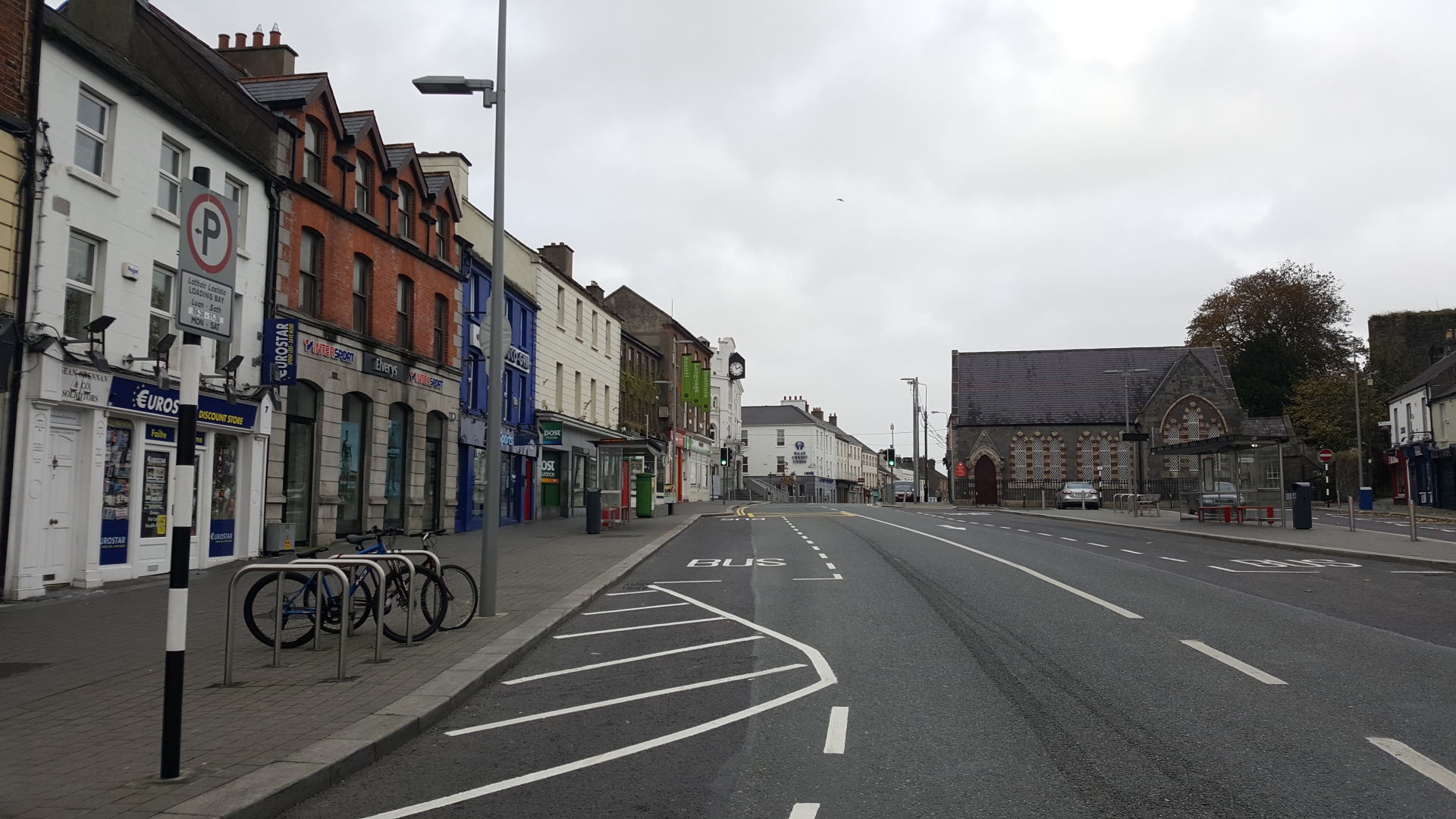 A quiet Naas this afternoon

The streets were almost deserted. Was it Christmas Day?

Cars were moving up and down but my phone camera was able to capture a Naas street scene with no moving car in it.

Unusual for a midday on a working Monday.

Business had shut down for the day.

If so they had got the blessing to stay at home.

I walked from the Leinster Leader office - yes, our public office was closed but we had a newspaper to get out - up past the Naas Courthouse, past Kavanagh’s, past the post office. I had been sent out to seek supplies, anything, shoot some stray vermin and stock up on food. But with advice to be wary of speeding tumbleweed.

Also with instructions to text if I found a coffee oasis in Naas.

Not a place open, it appeared. Wondered who was hiding in the basements below.

Opposite the church, a light appeared. PS Roasters were open.

Simon McCormack and the lads had opted to keep going. There was no reason as of yet to close, said Simon.

Business started well enough for them but got a bit slower as the morning went on.

The early morning shift  had been quite busy. Many people had left home and were in for their early morning pre work coffee before they got word from their workplaces, usually by text, that work was not going to happen.

A tale was told  how a Dublin cafe owner who announced they were staying open, were criticised on social media.

Was it the competition, I wondered?

After a great coffee,  I left PS Roasters with a friendly warning not to get blown away, by the wind, that is.

They had visions of seeing me flying past their window, heading towards Sallins.

I left them laughing at the thought and headed back to the office where the rest of the crew were anxious for news worried that I’d been eaten by wild animals.

By that stage the wind had got up. It had finally arrived. Tin cans appeared to be bouncing around the lane leading up to Naas Printing works.

A scurry to the computer to bring you this news before the electricity supply cut us off from the rest of the world.

Not to worry, there is enough printed material for us to read in the bunker.